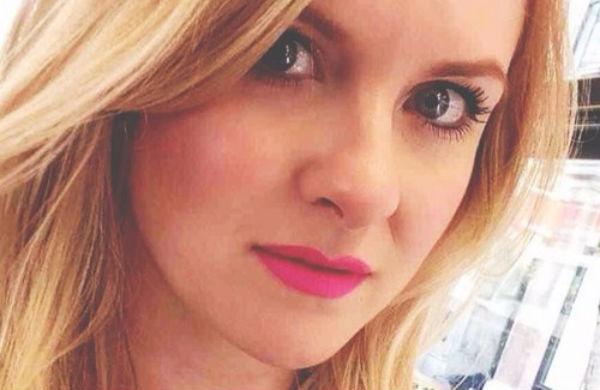 Which superpower would you like to have and why?

To be able to fly! Or a much faster metabolism so I can always eat what I want with no risk of gaining weight...

If you were a Groupon deal, what would you be?

I'd be a two for one spa deal! Because who doesn't love a bit of a pampering session?!

Would you take the red pill or the blue pill?

What would you like to read about on City Guide?

My guilty pleasures have to be my taste in TV shows - I'm still sad Gossip Girl is over and you can mostly find me watching E! or MTV, mostly for classics such as the Kardashians or Teen Mom...

If you could organise a dinner with 3 celebrities (dead or alive) who would they be?

Michael Jackson, because it would be awesome to have met him and see what he was really like; Britney, because she's another one of my guilty pleasures and I'd love to meet her and have a natter over dinner; and Chris Pine because he's really hot.

Tell us something about your city people usually don’t know?

There are abandoned tube stations all over the city and you can do tours of them - partly fascinating and partly really creepy!

What do you love/hate the most about London?

I love that it's so diverse from the people, to the areas each having their own personality to the fact you can get any type of food you can dream of here. Hate? The tube, and generally how rude other people can be.

What shops shouldn't be missed in London?

What’s your secret place in London?

My secret place in London is becoming less of a secret every day. I love the canal near King's Cross - it used to be very quiet but now that Granary Square has opened it's getting busier. But on a sunny day there's nothing nicer than a wander along the canal.

Click to read about how Jen started her blog and how it rose to success.