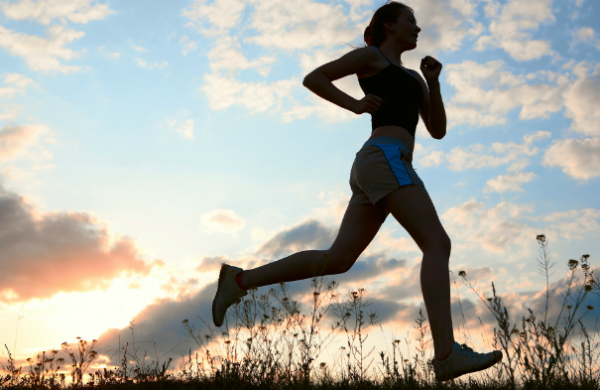 Whilst January detoxes are often met with a certain cynicism, there’s no denying that the new year acts as a great milestone to kick start or revamp your exercising regime. Both the festive season and the months before it can involve some pretty heavyweight eating, but this isn’t the time for fad diets or bright green kale smoothies that provide a quick fix and little else: this is the time for good, old-fashioned working out.

Going for regular runs will not only help you sweat off the pounds of Christmas, it’ll also get you up off the sofa and out into the fresh air, and one of the best ways to get motivated is to have all the right gear in place. Some people will be happy in a baggy t-shirt and an old pair of trackies, but here are some absolute essentials to get you on the right path.

There’s a fairly powerful trend for trainers doing the rounds right now, but it’s important not to prioritise style over substance when it comes to picking an adequate running shoe. Saucony is a reliable brand for both men’s and women’s footwear, whilst Asics has also become a well-known name for affordable yet dependable trainers. If you’re after an ultra light style, the Nike Free 5.0 is a safe bet and comes in a range of vibrant colours for those wishing to embrace the prevailing style for vivid, colourful sports footwear. 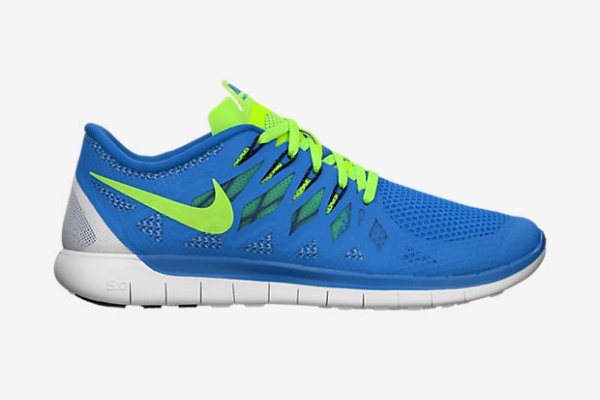 The winter solstice is now behind us, meaning that the days are only going to grow longer as the months progress. However, January and February are still both plagued by the dark mornings and evenings that can make outdoor runs dangerous if you don’t make yourself seen. If exercising outside, be sure to invest in good hi-vis products such as Sweaty Betty’s stylish Protector Run Jacket  or, for a cheap fix, the Karrimor Run Vest or a reflective snap-band to wear on your arm, which can be sourced inexpensively online. 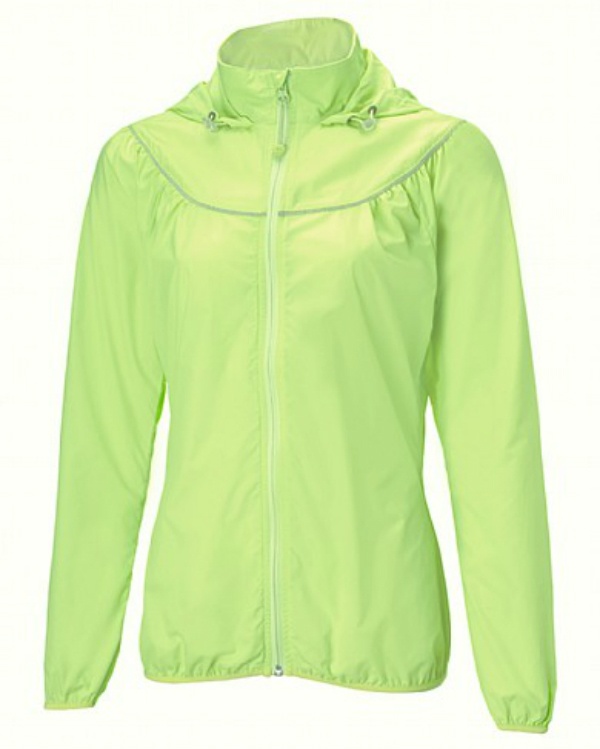 And while the weather remains chilly (which it will for quite some time yet), it’s worth investing in a headband to keep ears protected from the blustery weather – especially for those taking on more exposed running routes. There’s nothing more miserable than cold, painful ears distracting you when you try to run, and if you’d rather not go the whole hog with a hat, headbands are great for protecting the ears without letting you get too hot. These also won’t cost the earth, and a simple headband from walking shops will suffice if you don’t want to splash out on a proper running equivalent. Try this one from Karrimor, which has a brushed fleece lining and comes with a reflective logo. 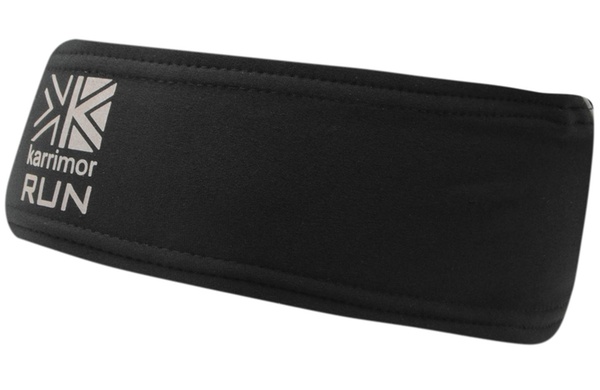 Whatever your opinions on smart phone use when running, they’re a great way to track your run and enjoy some good tunes whilst you’re at it. Touch screen gloves will not only keep your hands warm, they’ll also let you see how you’re progressing, switch songs and – if you’re that good at multi-tasking – check social media and texts as you bob along. These are sold in most sports shops, and you can expect to pay from around £8 up to £20 – these Adidas gloves, for example, sit at the higher end of the spectrum, but use Climalite fabric to keep fingers warm without letting them get sweaty.

Massages in Manchester - Our Guide

____
Find a deal for shopping in Manchester.