Aiming to reduce the appearance of unwanted hair, this treatment takes place at a clinic close to Russell Square tube station

The first session will begin with a consultation and patch test, designed to ensure suitability. Once suitability has been ascertained, the first treatment will take place, with around one month between subsequent appointments.

Clients can opt for a choice of small, medium, large or extra large areas.

Though yet to be widely reviewed, Accuarate Laser has over 2,600 likes on Facebook.

Validity: Must book within 30 days of purchase. Expires 90 days after purchase (excl 24-31 Dec; 1-2 Jan and bank holidays).
Purchase: Limit 1 per person. May buy 3 additional as gifts.
Booking: Required by phone. 48-hour cancellation policy. 1 reschedule permitted.
Restrictions: Valid Mon-Sat 11am-7pm. Must be 18 or older. New customers only. Not suitable for pregnant women. Suitable for skin types 1-6. Patch test and consultation required. Must sign waiver and complete health questionnaire. Full refund if found unsuitable. Customers with sensitive skin may wish to consider their suitability before purchase. No open cuts or contagious skin complaints. Do not apply fake tan or nail varnish 24-hours prior to treatment. Must leave 1 month between sessions. Therapist-client confidentiality privileges apply excluding intent to harm. Valid on option purchased only.
Original values: Based on highest priced options. Verified using our merchant's website on 30 Mar 2015. 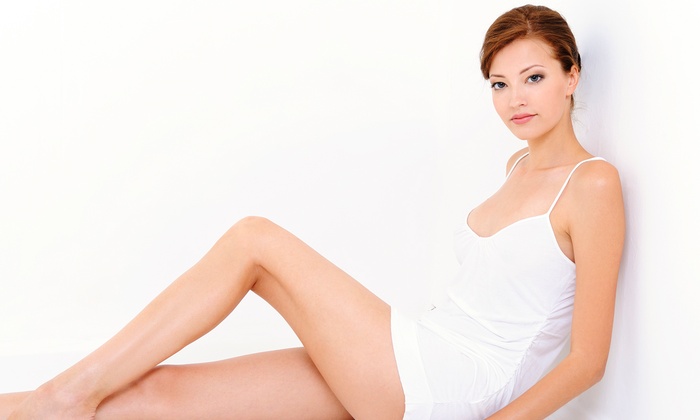