Firstly, customers will have a consultation and patch test to ensure skin suitability, and talk through their preferred treatment areas. They'll then embark on three or six sessions on area of choice, leaving four weeks between each one.

Aesthetics of London harnesses the latest technology to perform a broad range of advanced cosmetic treatments at clinics on Strand, Fenchurch Street and Stratford Broadway, plus a fourth in Croydon. The available procedures include skin peels, IPL hair removal, cryogenic lipolysis and teeth whitening. 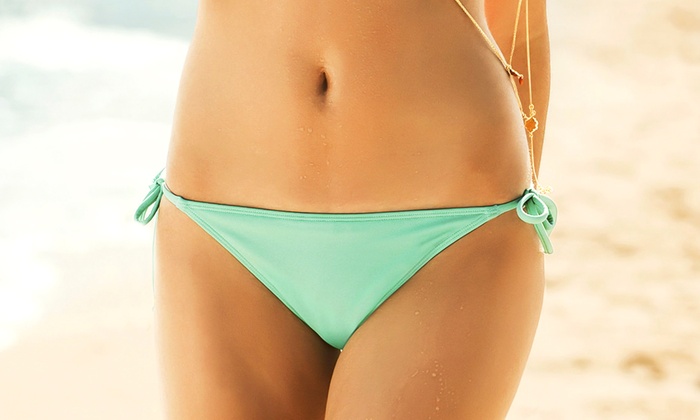