Choose from the following options for IPL hair removal sessions: 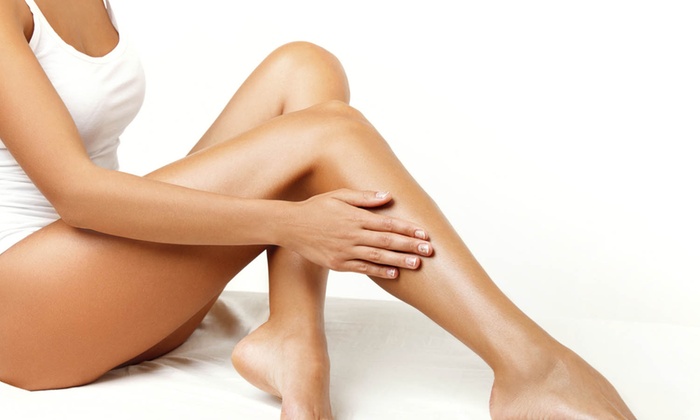