##The Merchant Aesthetics of London harnesses the latest technology to perform a broad range of advanced cosmetic treatments at clinics on Strand, Fenchurch Street and Stratford Broadway, plus a fourth in Croydon. The available procedures include skin peels, IPL hair removal, cryogenic lipolysis and teeth whitening.

Validity: Expires 180 days after purchase (Excl. bank holidays and 23 Dec-2 Jan).
Purchase: Limit 1 per person. May buy 5 additional as gifts.
Booking: Required by phone or email: info@aestheticsoflondon.com. 48-hour cancellation policy.
Restrictions: Valid Mon-Fri 9am-8pm; Sat 10am-4pm. Must take first session within 3 months, must take 6 sessions within 6 months. Must be 18 or older. Excl. female nipples and male genitals. Patch test required. Consultation included. If treatment found unsuitable a full refund will be given. Not suitable if you have cryoglobulinemia; cold sensitivity/beta blockers; severe diabetes; liver problems; Raynaud’s disease; pregnancy; epilepsy; hepatitis C; cancer/having cancer treatments, or if you are HIV positive. Valid on option purchased only.
See the rules that apply to all deals. 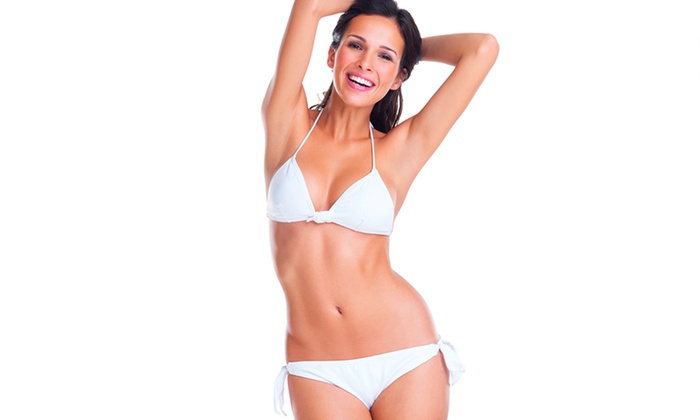