The on-site restaurant serves English breakfast as well as a choice of hearty dishes for lunch and dinner, prepared with fresh, locally-sourced ingredients.

Bordered by the North Sea to the east, Lincolnshire is mostly sought after for its beach tourism pastimes in several coastal resorts including Skegness, Mablethorpe and Cleethorpes. This historic county of East Midlands spans on seemingly endless landlocked countryside expanses, with rural escapes resting amid its undulating uplands.

Lincolnshire also boasts an array of nature beauties including the Gibraltar Point, the salt marshes of Donna Nook, the Whisby Moor and the Lincolnshire Wolds Area of Outstanding Beauty, but travellers can also consider a visit to the Tattershall Castle, Normanby Hall near the village of Burton-upon-Stather or to the Burghley House near Stamford in order to get a taste of the county’s heritage, as well as the Branston Hall or the vestiges of the Bolingbroke Castle.

No modification or cancellation allowed after booking confirmation. Bookings are non-refundable and non-transferable to another destination once confirmed.

Valid on selected dates between Fri-Sun, from 12 Jul until 5 Oct 2019, depending on option purchased.
Price for 2 people.

Must book at least 30 days prior to arrival.
Booking required by phone: 0140 025 0909, and subject to availability.
Room updates are available at the following surcharges; £15 to upgrade to a Superior Room or £30 to upgrade to an Executive Room, payable directly to the hotel
Limit 1 voucher per stay. May buy 4 as gifts.

4.051 Ratings
4.0
Average of 51 ratings
53%
22%
10%
6%
10%
100% Verified Reviews
All reviews are from people who have redeemed deals with this merchant.
M
mariannetop reviewer helpful reviewer
32 ratings26 reviews
The friendly atmosphere and staff....second to none.
Helpful
S
susantop reviewer
23 ratings13 reviews
Excellent evening spent at olde barn hotel at murder mystery event.
Helpful
J
Jade
2 ratings2 reviews
The murder mystery evening was fantastic and the meal was very nice, breakfast was quite disappointing (cheap sausages and bacon, etc) and had a bad experience in our room, unfortunately they were full so were unable to move us... I would come back for another murder mystery evening.
Helpful
Earned when a user has written 5 or more reviews
Want to earn this badge? Share 3 or more photos
Earned when a user has gotten 2 or more helpful votes
Close
Choose Your Deal Option: 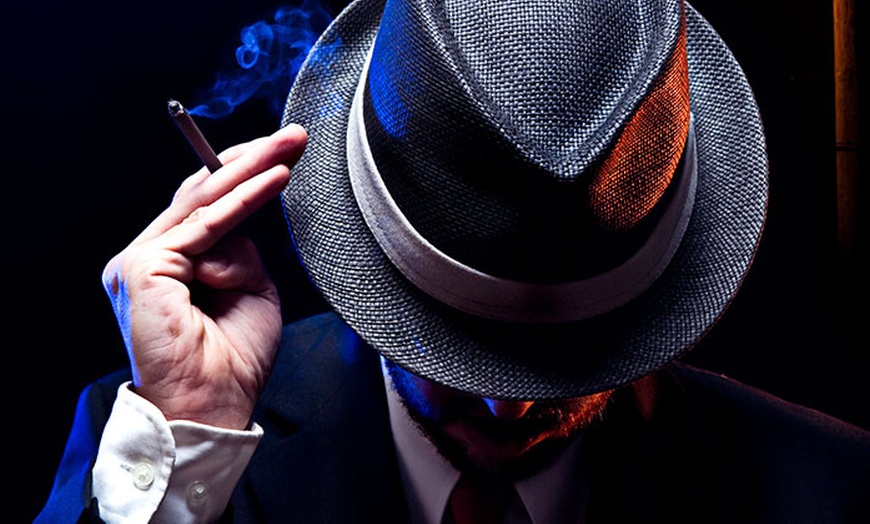