The MC, best known for his releases with hip-hop group Jurassic 5, brings his solo shows to Manchester, Brighton and London this October

Choose from the following options for one ticket:

AGMP presents Chali 2na live this October. Originally hailing from Chicago’s South Side, the performer became part of LA’s rapidly growing hip-hop scene before becoming MC for alternative hip-hop outfit Jurassic 5. Sporting a distinctive baritone sound, Chali appeared on four albums with Jurassic 5 between 1998 and 2006, and has created material for various other projects, as well as a solo album, Fish Outta Water, released in 2009. Too Many T’s and Probot the Mighty support in Manchester, while Granville Sessions are scheduled to appear for the Brighton and London shows. 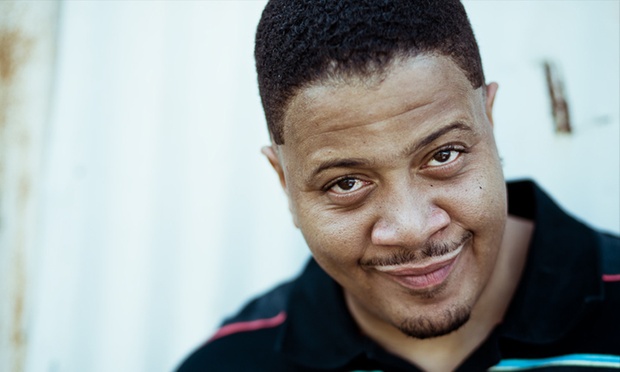 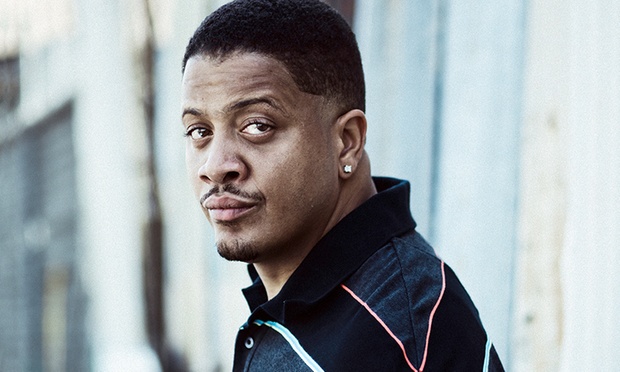 Validity: Valid for date and time specified on Groupon.
Purchase: Limit 1 per person. May buy 5 additional as a gifts.
Booking: No booking required. Present printed Groupon on arrival. No cancellation, refunds or exchange permitted.
Restrictions: Show commences 7pm. Must be 14 or older. Under 18s must be accompanied by an adult. Valid for unreserved seating and general standing areas. Please contact merchant direct to query wheelchair access. Valid for option purchased only.
Original values: Verified using our merchant's website on 9 Sep 2014.

In and Around Manchester