The people of Belfast are a creative bunch and increasingly with the help of a number of city centre retailers, their work is becoming readily available to buy in a range of formats. It’s great to see retailers supporting local and bringing their work to the city shoppers. The first is the Visit Belfast tourist shop opposite the City Hall. Recently

Under The Spotlight: The Crescent Arts CentreDo you desperately need to know how to tap dance, or play the banjo? Perhaps your penchant is classical ballet or creative writing, maybe you just want to write your favourite poetry on a pillar; no problem, here’s just the thing. The Crescent Arts Centre nestled just below Queen’s University Belfast, at

Trying to define what determines the spirit of a city is a difficult task, more difficult is trying to embody that spirit in sculpture. The task fell to sculptor Dan George who was commissioned as part of the Streets Ahead project. The Streets Ahead project is part of the Department for Social Development’s renewal project to regenerate the streets

The MAC Theatre Belfast, or The Metropolitan Arts Centre, to call it by its full name, is one of the new incarnations of theatre in a spell of frantic arts regeneration in Belfast. Many residents will know it by its previous incarnation, The OMAC, Old Museum Arts Centre. The OMAC was housed in a Georgian building in the city centre; just a 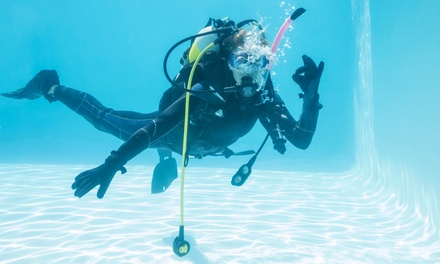 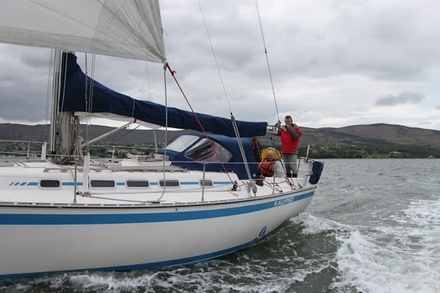 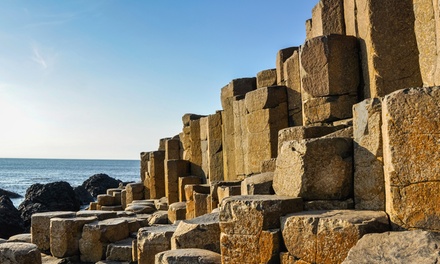