Hands up who has a favourite off licence? An important part of a weekend off work, can be selecting that evenings refreshment! Looking to find something new and exciting to try – something we've not seen or heard off. Or hoping for some guidance or recommendations for a pairing with our planned meals.

Wilmslow Road in Rusholme - commonly known as Manchester’s ‘Curry Mile’ – is famous for having the highest concentration of Asian restaurants in the UK.The first curry house, ‘New Taj Mahal Restaurant’ appeared there around 1959 and was quickly followed by many more throughout the 1960’s. The area became a focal point for the influx of Asian immigr

Culinary CuddlesI don't know about you – but some days I need a bit of a pick me up, especially on these chilly afternoons. And all too often, that pick-me-up needs to be of the comfort food variety. A tasty indulgence that feeds the soul, as well as the belly!I am certain that comfort food is a very personal matter – but here are a few of my own '

When I first sat down with Eddie Fung in 2010 the owner of Zen restaurant admitted that the world was changing. Quality food at a reasonable price were the buzzwords… Out of ten people asked, only one or two could afford to eat in his well-regarded sushi restaurant Zen for lunch.

A warm brownie usually hits the spot and one of my favourites is served at Shu on the Lisburn Road. Anywhere that uses Valrhona chocolate in their desserts gets top marks from me and Shu’s Valrhona and hazelnut brownie, served with vanilla ice cream, is a dreamy moment indeed.
Wings and Things: A Guide to the Greatest Chicken Wings Belfast has to Offer
BY: JOHN FERRIS | 18.5.2014
Chicken wings are the ultimate comfort food. They can be simple, zingy, sweet or even make your mouth feel like it has just visited the furthest, hottest depths of hell. A good wing needs only three things – to have come from a quality bird, to have the right texture and to be smothered in a sauce that is delicious but not so in your face that you can’t taste the chicken. Sounds simple, right? But the simple things are often the hardest to get right. And whilst Belfast has an abundance of places that serve frozen wings, mediocre wings and downright awful ones, there are some places doing a great job.
Finding the Best Pre-Theatre Menu Belfast Has to Offer
BY: JEFF MEREDITH | 13.5.2014
Heading out in Belfast for a night at the theatre? Why not make the most of it and grab a quick pre-theatre meal before you hit the shows? Belfast has a wealth of restaurants around its three most popular theatre venues: the Grand Opera House, The Mac and the Lyric Theatre.
Breakfast Club at The National Belfast
BY: JOHN FERRIS | 6.5.2014
It seems hard to believe that it took the Belfast food industry so long to realise what most regular patrons already knew – the city needs to up its game when it comes to all day dining. In particular, when it comes to breakfast. We’re famed for the Ulster Fry, but there are few places that serve up a decent adaptation and even fewer serving it in decent surroundings.
Where to Find the Best Chips in Belfast
BY: KATRINA DORAN | 18.4.2014
It may been considered a humble side order but, for me, the standard of the chips (or fries for our American friends) in a restaurant is a barometer of everything else served in the establishment. A bowl of chips that have been dunked in the deep fat fryer straight from a plastic bag from the freezer say the chef thinks "That’ll do" - there’s no love there. A bowl of golden chips, hewn from a locally grown spud, chopped and fried until soft and fluffy on the inside and crispy on the outside is what I’m looking for. A great serving of chips says “you deserve the best” and the best chips are what I’m after.
Fighting Like Cat and Dog Over the Perfect Burger
BY: JOHN FERRIS | 18.4.2014
There’s something magnificent about the humble burger. Maybe it’s the ability for it to be a deeply personal experience or the fact that it’s just a primeval urge for a big lump of meat - who knows? It just works whether you like it kitted out with all the foodie mod cons or just a simple burger with lettuce, tomato and cheese. Who doesn’t love a good burger?
On a Wing and a Pizza: Review of Little Wing Pizzeria
BY: JOHN FERRIS | 18.4.2014
There’s something about the interior of Little Wing Pizzeria that always reminds me of the past. Standing in the Lisburn Road branch, I can’t help but be transported back in time to old school places like Forte’s in Castle Street where my dad used to take me for a burger and milkshake.
Where to Find the Best Coffee in Belfast
BY: GEMMA-LOUISE BOND | 18.4.2014
Whether it’s a Saturday afternoon shopping or your lunch break, it seems easy to get a coffee at any number of chain coffee shops. However, Belfast is awash right now with delicious independent coffee shops, which in my opinion, offer the best coffee in Belfast. Here's a quick guide to some of the lovely vendors that you definitely should try next time you are in the city.
Where to Get Your Cupcake Fix in Belfast
BY: GEMMA-LOUISE BOND | 18.4.2014
There’s nothing better than a sweet treat to pick you up when you feel down. I love a cupcake with a cuppa to make everything seem right in the world again. Whether you're stressed, out with the girls shopping or have a pack of kids dying for a post-dinner treat, my top Belfast cupcake vendors will serve all purposes.
Introducing John Ferris
10.2.2014
John Ferris is a journalist of over 18 years and was previously the editor of a Belfast-based newspaper. He is the founder of FoodBelfast.com, which was recognised as Northern Ireland’s most influential food blog until it closed down to make way for Forked.ie in early 2014.
SEE MORE
Food and Drink Deals in BELFAST 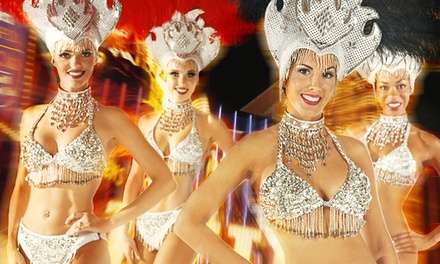 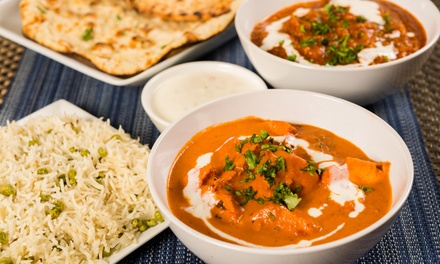 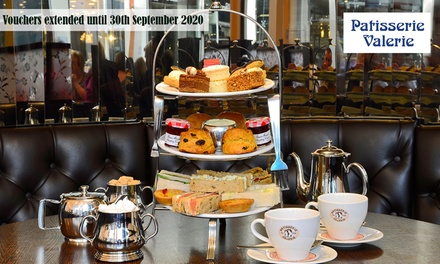