This Grammy-award winning, platinum-selling band perform songs from their latest album plus plenty of classic tracks

Choose from the following options:

Familiar anthems abound as Train take to the stage for three live dates in March. Since forming in San Francisco in 1993, the band have released seven studio albums, performed with acclaimed artists such as Bon Jovi, won three Grammies and released the multi-platinum single ‘Drive By’. The five-piece will perform tracks from this year’s album ‘Bulletproof Picasso’ as well as plenty of fan favourites from their 20-year musical career. Support arrives from celebrated London quartet The Magic Numbers and Natasha North.

Validity: Valid only for dates and locations specified on voucher.
Purchase: 1 per person. May buy up to 5 additional tickets as gifts. Tickets sold in multiples of 1, 2 or 4.
Booking: Required online - London www.ticketmaster.co.uk/event/35004D33D9F19930?did=uklngrp0n6
Manchester www.ticketmaster.co.uk/event/1F004D33B6DBB5AC?did=uklngrp0n6
Birmingham www.ticketmaster.co.uk/event/37004D33CE3786AE?did=uklngrp0n6
. Booking fee of £4 and postage fee of £3.25 to be paid upon booking. No cancellations, refund or exchange permitted. Customers buying multiple single tickets cannot book more than one ticket per session. Ticketmaster and Groupon cannot guarantee they will be seated together. Pairs and 4's will be sat together providing they book all tickets within that session. Number of tickets available to book within one session directly corresponds to the number allowed with that voucher. Admission will not be permitted without prior booking through Ticketmaster. You will not be able to redeem your vouchers at the venue - this must be done online in advance of attending. Your Groupon voucher is not a valid form of entry. Ticketmaster fees not included in Groupon price. Tickets must be booked on Ticketmaster’s website by no later than 72 hours before the event. After this time you will not be able to redeem your voucher/s.
Restrictions: Show starts at 7.30pm; customers must arrive 30 minutes prior to this time. Valid on option purchased only. 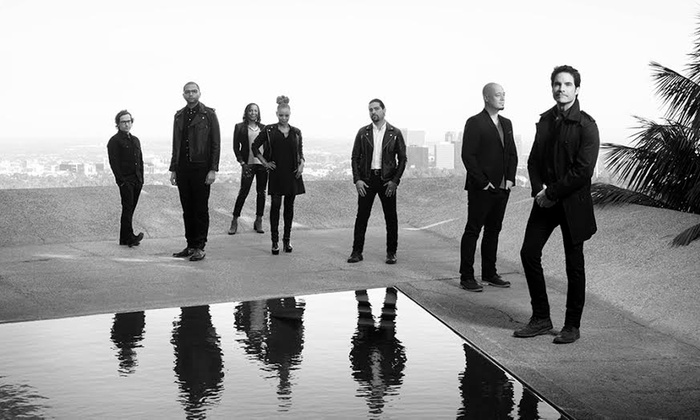