Best of the Manchester Barbers 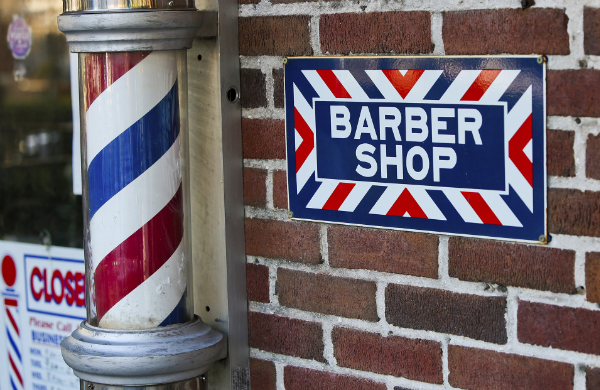 The sprawling world of style and beauty can often feel a little female-centric, but the blokes are just as guilty of pruning and preening. Manchester has an eclectic scene for male fashion, with high-end clothing boutiques such as Oi Polloi catering for the discerning modern-day gentleman. However, with the rise of retro and upmarket barber shops, it would seem the city also has a lot to offer in men’s grooming. Here is a pick of the best Manchester barbers.

First up is Close, a male grooming salon that first opened in the Northern Quarter, but has since launched branches on Whitworth Street and in the up-and-coming suburb of Chorlton. The experience at Close is all about the customer, meaning that you’ll be spoilt with a complementary drinks menu including beers, wine and freshly roasted coffee and – best of all – games consoles to keep you entertained while you wait. To show its gratitude to faithful punters, Close offers a loyalty scheme, whereby customers who buy seven cuts or treatments are rewarded with their eighth for free. Students also receive a 20% discount on Mondays, Tuesdays and Wednesdays. 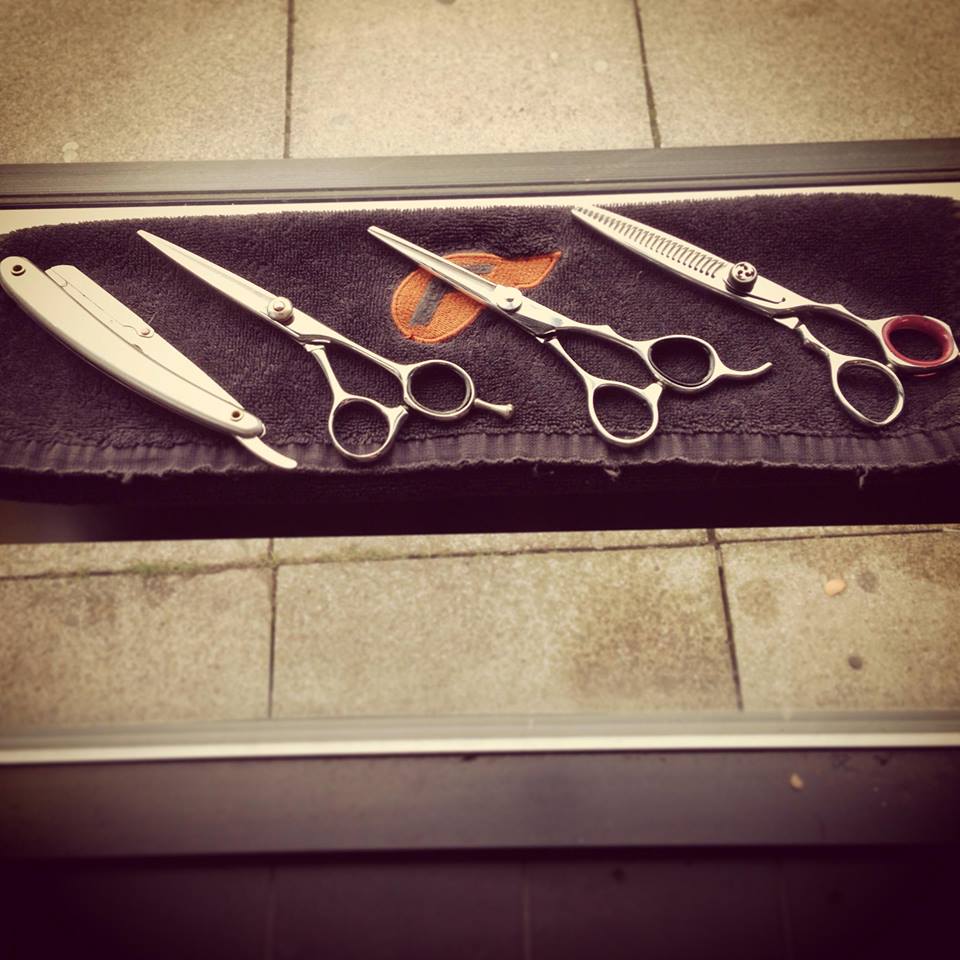 Barber Barber is another men-only barber shop in Deansgate, seeking to give customers an alternative to the sleek, shiny salons with something that harks back to the traditional ethos of male grooming. Housed in the Victorian-era Barton Arcade, Barber Barber oozes old-style masculinity before you’ve even stepped into the joint. This impression is also bolstered once inside with slick barber chairs imported from Italy and sharp-suited staff - every element has been specially selected to create a unique brand of classic macho to make the experience so much more than a mere haircut or shave.  A shampoo, cut and finish will cost £24, whilst a cut-throat shave will cost £25, but all services include a complimentary beverage and expert shoe-shining. 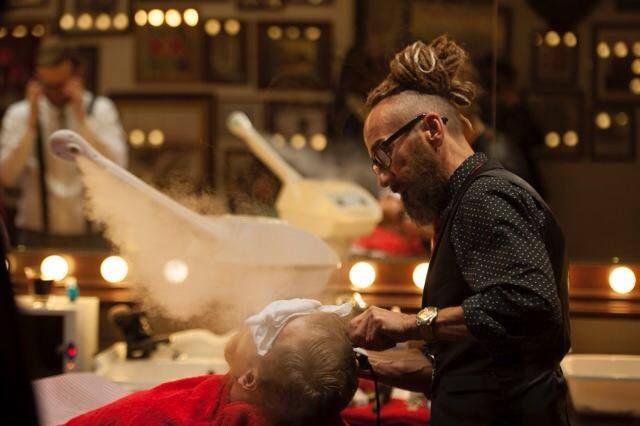 For a similar vibe you can also look to Flanagans, a barber company that boasts various branches across the Manchester area. With salons in Didsbury, Wilmslow, Altrincham and the city centre, Flanagans targets Manchester’s ‘new man’, by combining a relaxed atmosphere of many unisex salons with the timeless grooming techniques of a classic barber shop. 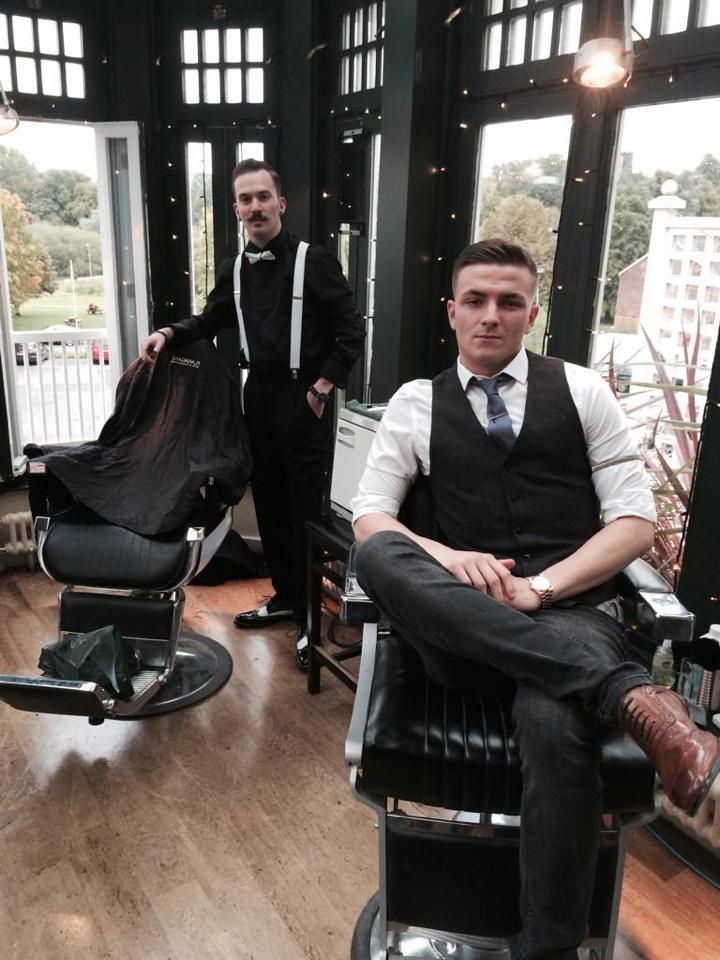 Male grooming is fast becoming more of an experience – and an enjoyable one at that, what was once a quick trip to the salon for a five minute short back and sides has now become a world of free beverages, shoe-shining and Playstations. Far removed from the concept of girlie indulgence, these new-age barbers know what they’re doing.

Join the conversation! @GrouponGuide_UK Do you agree with this list? What are your favourite Manchester barbers?

Vintage Shopping: The Best of the Fairs

Spas in the City: Urban Pampering in Manchester

Check out all our Manchester barber deals.