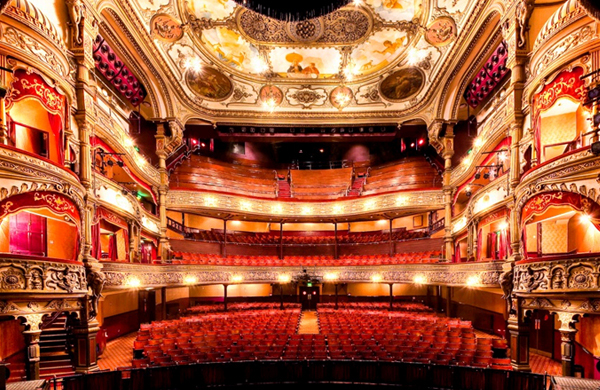 A night at the theatre in Belfast could involve a major UK touring musical production or a home grown gritty play, it could also be a pantomime during the Christmas season or a kid’s show during the summer season. Whatever your preference there is plenty to go and see on a night out at the theatre. Here are my picks of Belfast’s best theatres.

The Grand Opera House opened in 1895 and has had a turbulent history over the years. This gem in Belfast has a wide variety of shows happening most weeks, one week you could be enjoying a big West End touring musical like Cats or Shrek, and the next you could be enjoying a locally produced drama. The theatre has welcomed some high profile names over the years, and in fact, Pavarotti made his UK theatre debut at the Opera House in 1963.

I recommend joining their ‘Theatre Friends’ programme, it’s a great way to get the latest theatre news, discounts and special promotions specifically for their ‘friends’. With joining prices from £30 it’s a fantastic way to support the beautiful Opera House.

The Lyric Theatre recently underwent a major rebuild and a striking modern theatre has been created on the banks of the River Lagan. It is the only full time producing theatre in Northern Ireland and regularly hosts world premieres of gritty Northern Ireland focused drama. The Lyric helped start the careers of Sir Kenneth Branagh and Simon Callow and actor Liam Neeson is a patron of the theatre.

I recommend the ‘Lyric Season Ticket’ which gives up to 50% off performances. Season tickets are available from £60 and offer a number of performances and discounts in the Lyric cafe. 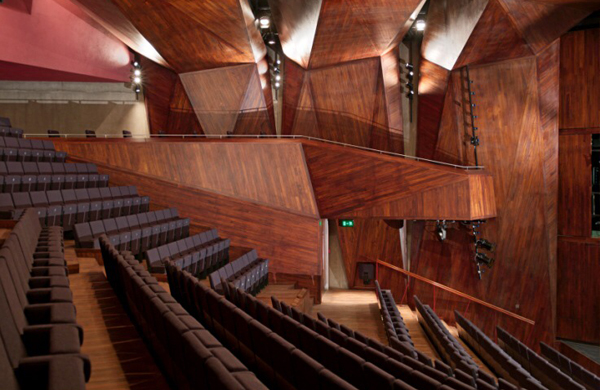 I recommend becoming a Mac member to receive advance ticket sales, discounts and special announcements for a £60 annual donation to the theatre.

Theatre at the Mill

Just outside Belfast is the Theatre at the Mill in Newtownabbey. Much like the Opera House, this theatre hosts a wide variety of performances from dance, musical, drama, comedy and family shows. It really has the whole ‘family theatre-going’ experience covered all year round.

Theatre is thriving in Belfast and is something everyone should experience. Prices vary for different events, but it is possible to have a night or a matinee at the theatre from as little as £10. You just need to keep an eye out on their websites for offers. Or you could check out Test Drive the Arts website and go to a local theatre for FREE!

The MAC: Now That's What I Call Entertainment

Check out our Belfast theatre deals.