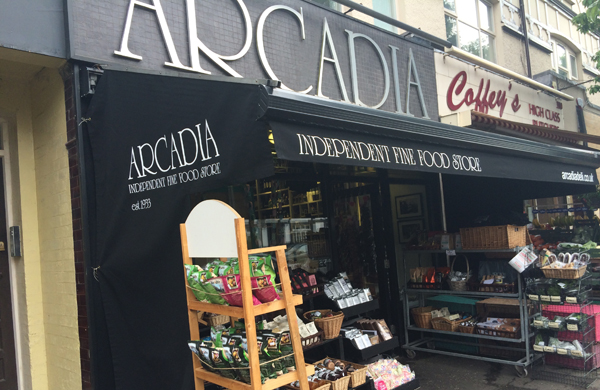 Northern Ireland is having somewhat of a 'foodie' renaissance with local producers popping up all over the place. Producers like Abernethy Butter - whose creamy butter can be found, not just in local artisan shops, but on plates at Heston Blumenthal’s Fat Duck - are a great example. Or the Broighter Gold who make superb rapeseed oil. It’s with the help of local delis that the names of such great local produce get better known in the city. Every good city deserves a good deli and in Belfast we’re blessed with two. 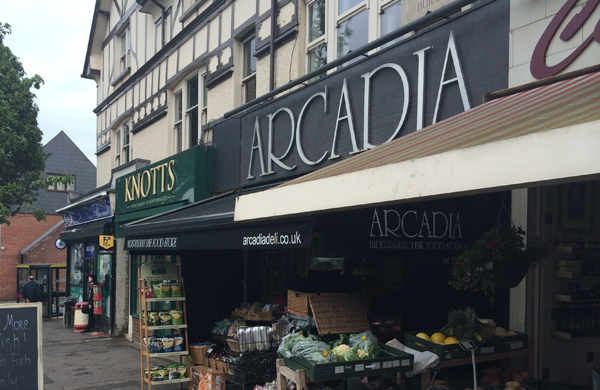 Sitting on the Lisburn Road, Arcadia Deli is run by husband and wife team Mark and Laura Brown – two of the most genuine people in Belfast’s food scene. The shop has been in the hands of the Brown family since 1933. Since taking over in 2007, Mark and Laura have watched the shop grow, and with it accolades from the Observer and Guild of Fine Foods to name but a few.

Step inside and you’ll find a richness of produce that celebrates Northern Ireland first and foremost, but also brings the kind of products you just don’t see anywhere else.

This is especially so when it comes to cheeses where you’d be hard pressed to find more knowledgeable staff in the country. Little gems like Char Coal cheddar, a totally black cheddar cheese that has a hint of smokiness. Or Young Buck blue cheese [http://www.mfcheese.com/], the brain child of ex-Arcadia Deli staff member Michael Thompson who, after being turned down by the banks, used crowd sourcing to finance the North’s first raw milk blue cheese. 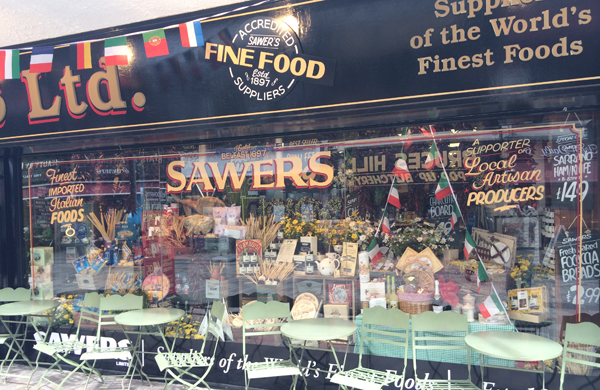 Impressive as it is that Arcadia has been standing for over 80 years, Sawers, based in the centre of Belfast, stretches back to the late 1800s. Having first opened its doors in 1897, the deli was also in Glasgow, Dublin and Birmingham. Belfast, however, is the only branch still open. Best known for its range of worldwide foods, stumble into Sawers and you’ll find everything from Lucky Charms and Jambalaya mix to corn meal and ouma rusks.

Savour some great Belfast bites with our restaurant deals.