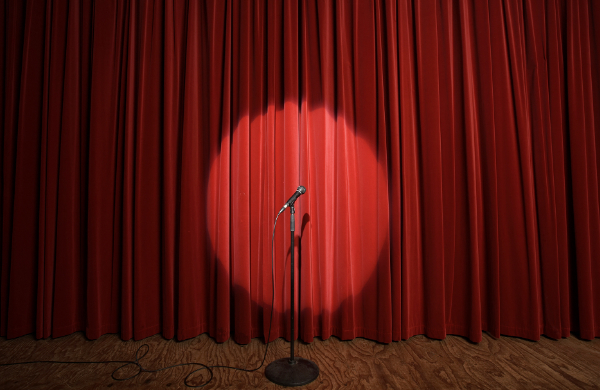 Glasgow Smiles Better - and it’s no wonder when the city’s newest comedy venues offer audiences an alternative experience with added benefits ranging from life-drawing... to 2am toast!

Vespbar - New on the Scene

Relatively new to the scene is Vespbar. Hidden away in Drury Lane (just off West Nile Street), Vespbar is cute, retro in its 50s Italian style, and master of the foot-long pizza and Frizzenti prosecco on tap (just don’t ask for a pint). 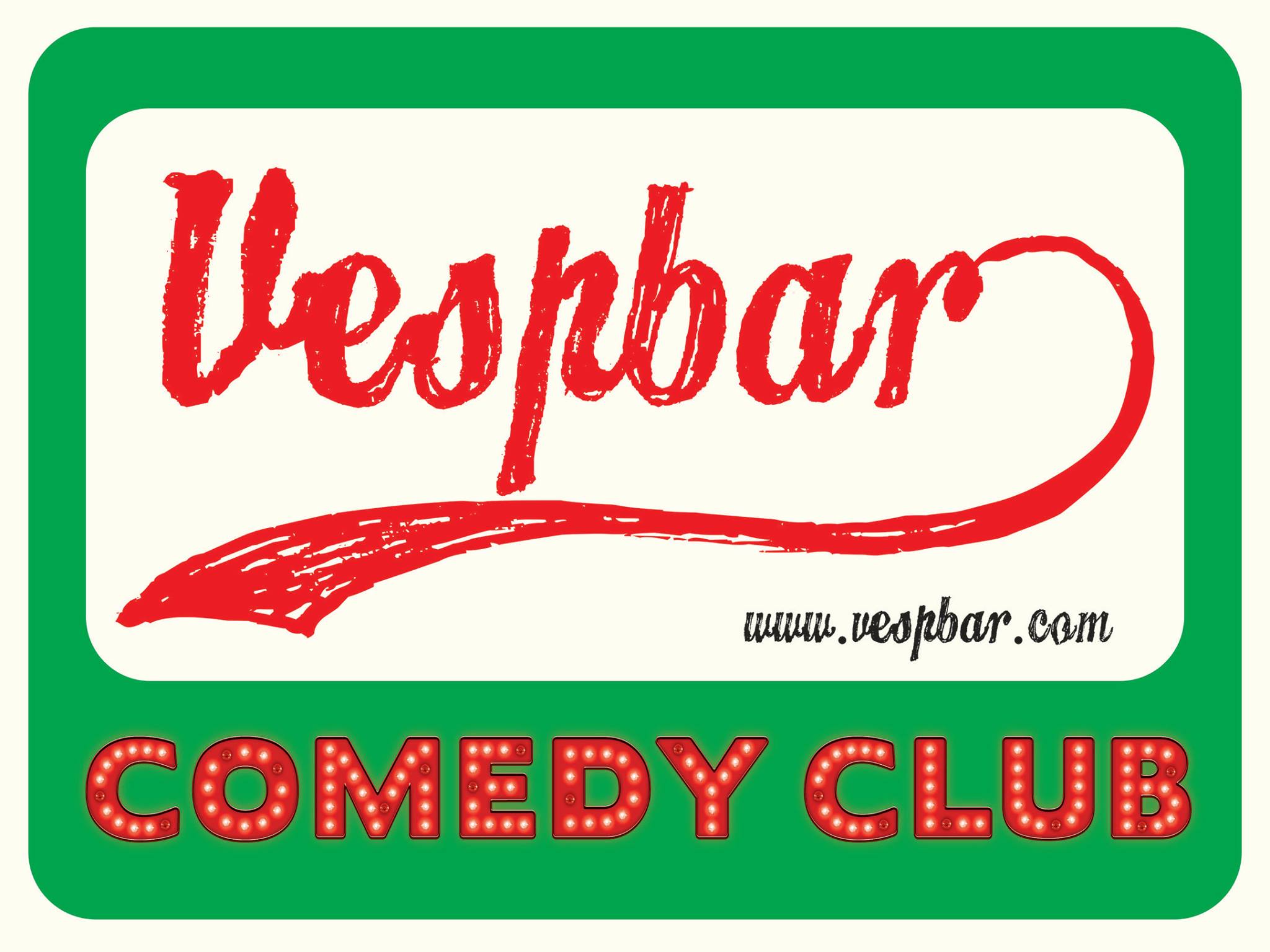 For only £2 you’ll see Scotland’s newest comedy talent on a Thursday night, while Wednesday is New Material Comedy Night (£3), with resident host BBC’s Julia Sutherland introducing a variety of Scottish circuit regulars trying out their newest jokes for the first time. The 10 o’clock show (£8) is Friday and Saturday night fayre at Vespbar, with the best local and international acts tickling your funny bone until the wee small hours.

I visited on a Thursday, where the joke was on my friend and I as we sat down to our half-metre pizza – and struggled to finish. Freshly made, hand rolled and stone-baked, this was the kind of pizza in which you could happily roll yourself up and hibernate through winter – warm, spicy, delicious.  Much like the new comedy on the night expertly compered by the equally warm, and funny Graham Barrie. 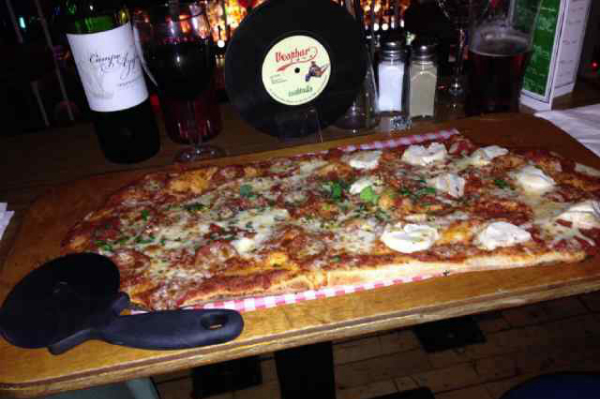 Loosely themed each week, this off the wall night is kooky and clever, with laugh out loud observations. Held on a Saturday night, and only £4 a pop – stay for the disco dancing after, where Glasgow’s cool kids are fuelled by £2.50 cocktails (try the soya White Russians), cans of cider and a 2am round of toast. 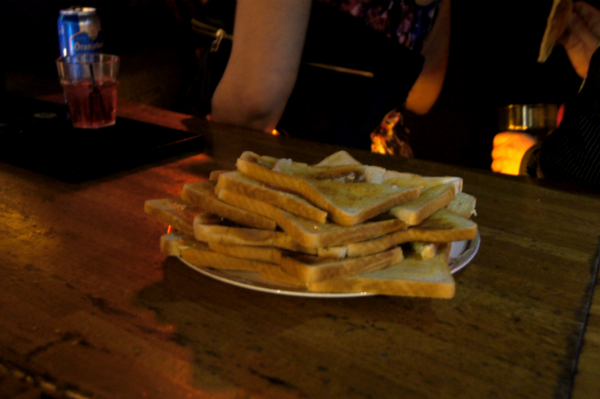 Fans of more established comedians (and occasionally some of those very-famous-faces-off-the-telly-types – I noted Frankie Boyle on my last visit, albeit supping a pint at the bar rather than on stage) should head to Glasgow’s most famous full-time comedy haunt, The Stand. Based in Glasgow’s west end and open seven nights a week, The Stand is commonly revered as one of the best comedy clubs in the world.

For more comedy in Glasgow check out the Glasgow International Comedy Festival which is held annually.

Let us know what you think! Any we have missed?  @GrouponGuide_UK #grouponguide

____
Check out all our Glasgow comedy deals.