Glam or Grunge: The Style Vernacular of Manchester After Dark 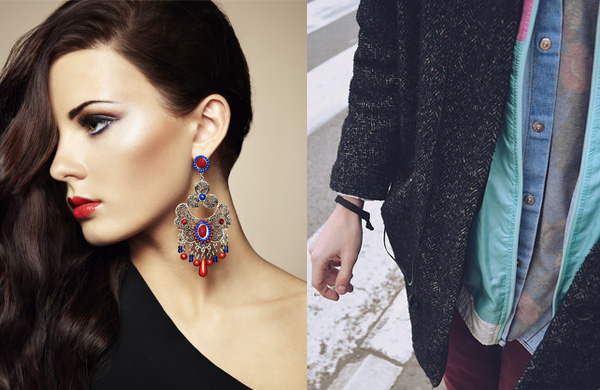 You walk into a bar feeling a squillion dollars, donning skyscraper heels and the brand new dress that was purchased purely because it shows off your pins. Then you look around and soon learn that everyone else is in jeans and fair isle sweaters, barely revealing an inch of flesh. And if you’re a bloke, it’s the smart shirt and loafer problem when others are in T-shirts and trainers. Do you turn around and leave? Or ride it out in all your spangled finery? Or, you could nip the problem in the bud before you’ve even left home by checking out our guide. Unsurprisingly, we urge you to go for the latter.

Whilst there aren’t many joints that will make you subscribe to any kind of formal dress code, it’s usually wise to know what you’re working with. For instance, if you’re heading to the Northern Quarter, it’s usually a good idea to keep things fairly casual, but not to underestimate the well-dressed NQ luvvies, who in their seemingly casual approach to dressing still manage to look pretty good. Here you’ll find well-groomed beards, feminine dresses matched with clompy Doc Martens and an eccentric hat here and there. Perhaps the best way to sum it up is with music venue and club, The Roadhouse, which is one of the grungier underground dens within the postcode – and yet it is decked out in the most fabulous red glitter wallpaper ever to have graced a wall. 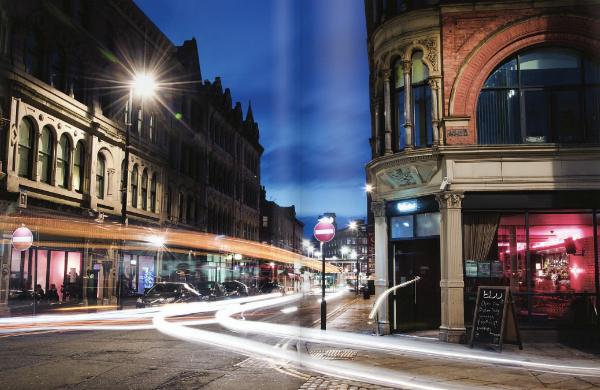 Alternatively, if you’re opting for a night out in Deansgate Locks, you’re expected to indulge in a little ostentation. Here, guys will need smart shoes, whilst the girls should tower over their male counterparts in their highest, fiercest heels along with big hair, long lashes and vibrant lippy. It’s essentially a go-hard-or-go-home mentality, where hemlines are usually kept short and nobody minds if the biceps want to come out and party too. 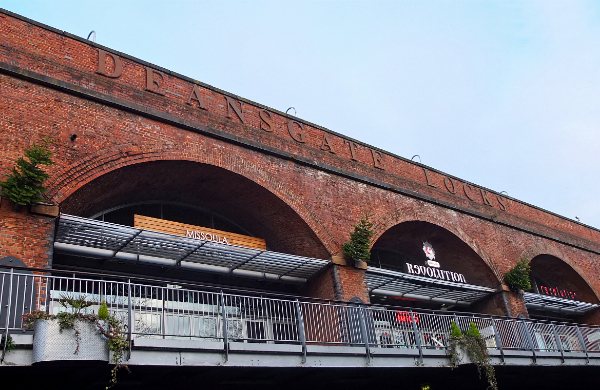 A night on the tiles in the student hub of Fallowfield is one that will produce more of a mixed bunch. Aside from a few Smurfs and Tinkerbells, here you’ll find yourself amongst dudes in trainers, girls in heels, girls in trainers and dudes in heels – basically anything goes. If you do head down the more glamorous route, however, don’t throw a tantrum when your brand new shoes get ruined within the grungy dregs of studentville.

Finally, if you’re heading to Manchester’s favourite warehouse in Trafford for a night at The Warehouse Project, you’ll need a sturdy pair of trainers, for partying here stomps way into the next day’s dawn. It’s also worth remembering to layer up in the colder months as the place itself can be a bit of a trek to get to, but boasts a huge onsite cloakroom.

So, there you have a few tips to help you speak the language of Manchester night-style. Of course, you’re welcome to stay true to yourself and pioneer your own individuality, but you may run the risk of becoming that person who wore 6 inch heels to a warehouse.

Are you a style queen of #Manchester? Join the conversations! @Groupon_UK #grouponguide

Check out our deals for nightlife in Manchester.