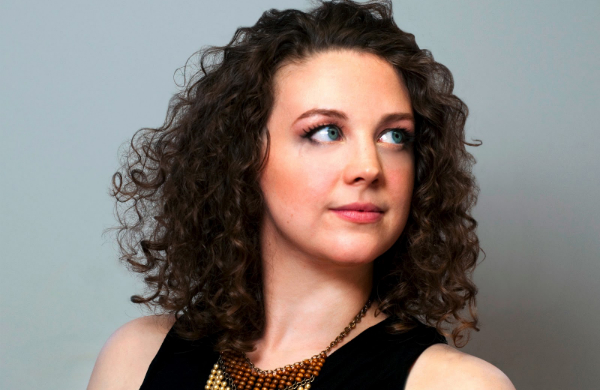 With its thriving venues of all sizes and wide variety of noteworthy and successful bands, Glasgow’s status as the de facto music capital of Scotland is obvious to even the most casual of observers. What’s a little less obvious to the untrained eye, however, is the increasingly vibrant ecosystem of blogs, podcasts, promoters and labels doing their bit to get you out to gigs and find innovative, gorgeous ways of enabling you to buy the music that you love. Yes, CD sales are plummeting and even Katy Perry and Beyonce rely more on their spectacular arena shows than album sales to make their livings these days. But, behind the headlines are enough dedicated collectors to encourage the production of ever-more wacky coloured vinyl, hand-knitted CD covers and music released on beer bottles and birdcages. Unsurprisingly, like-minded music fans in Glasgow and across Scotland have banded together to release music based on shared interests, shared sounds and - most importantly - a shared ethos. Here are five of the best.

The simplest place to start is probably with the daddy of them all. Based out of Bridgeton, in the east end of the city, Chemikal - as it is affectionately known - was set up in 1994 by indie rockers The Delgados to release their first single. While the band has since disbanded its members continue to run the label alongside their solo and other projects. Chemikal Underground might be best known as the home of beloved Scottish acts including Arab Strap, bis and Mogwai in the 90s, but its contemporary roster is no less exciting: at the time of writing the label has produced two winners of the Scottish Album of the Year (SAY Award) in Bill Wells & Aidan Moffat and flamenco melancholia expert RM Hubbert, while upcoming releases from The Phantom Band and Conquering Animal Sound will appeal to fans of everything from experimental indie rock to electronica.

Easily the most unashamedly pop of the labels on this list, Comets and Cartwheels have built up a small but impressive roster since their initial release of Quickbeam’s “Seven Hundred Birds” single in April 2012. Home to indiepop stalwarts Blood Relatives and Fake Major, the new project from the much-missed Endor’s co-songwriters, Comets and Cartwheels is definitely one to watch - especially given their fondness for putting together gigs in more unusual locations… 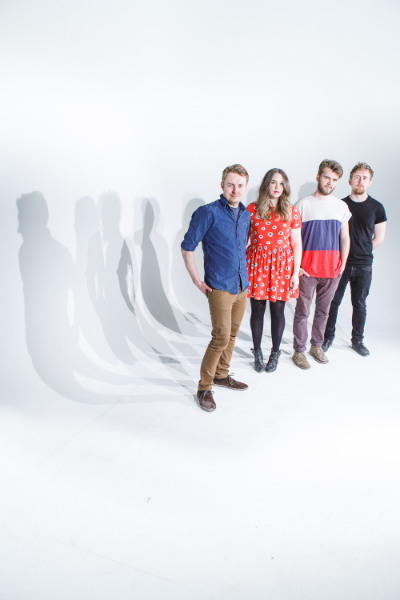 A bit of a cheat this one, as this many-limbed collective boasts pockets in a fair few corners of Scotland, but with hardworking local acts like Lovers Turn to Monsters and Where We Lay Our Heads on their roster - plus their penchant for putting on pop-up gigs in people’s flats in Partick - Common Records sneak in on a technicality. Common to Common’s artists is a lo-fi, DIY ethos, a love of tapes and a talent for deeply personal songwriting - even if you can’t always hear it under layers of feedback and tape noise. 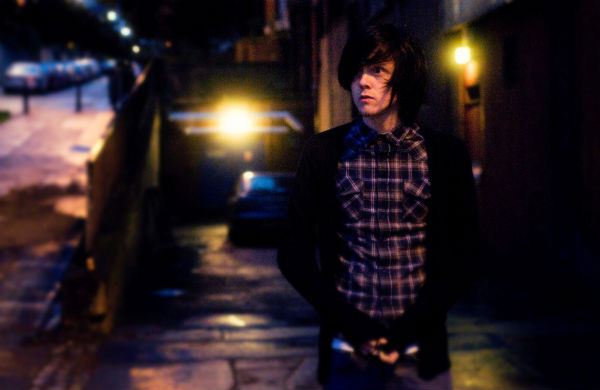 A label with a difference, brought to you by the Glasgow-based makers of some of the world’s most sought-after audio equipment. Although you can purchase the award-winning classical and jazz recordings that the label is known for, as well as a growing library of rock and pop releases, in physical formats Linn also boasts an online store through which you can purchase high quality Studio Master downloads from both themselves and other specially selected record labels. Perfect for audiophiles.

Run by Halina Rifai and Lloyd Meredith, already well-known figures in the Glasgow music scene through their Podcart and Peenko Blog projects, Olive Grove Records specialises in lesser-known treasures carefully curated by two of the most passionate music fans you’re ever likely to meet. Notable alumni include indie-folk “supergroup” The Moth and the Mirror (featuring members of Admiral Fallow, Arab Strap and Frightened Rabbit), latest signings Call to Mind and the ethereally-voiced Jo Mango. Agree with my choices? Or think I’ve missed a note? Share your favourite local labels with #grouponguide  @Groupon_UK. ____ Check out our deals for culture in Glasgow.
BY: Lisa Marie Ferla
Last Year's Girl