As ingredients go, it’s hard to beat the humble egg. It’s the quiet backbone of almost every cake or bake, the maker of mornings and the crowning glory of all manner of dishes. From pert whites and buttery scrambles to seductive yolks, we’re paying homage to all things egg with a selection of London’s most egg-cellent and egg-citing dishes that put eggs firmly in the lead role. 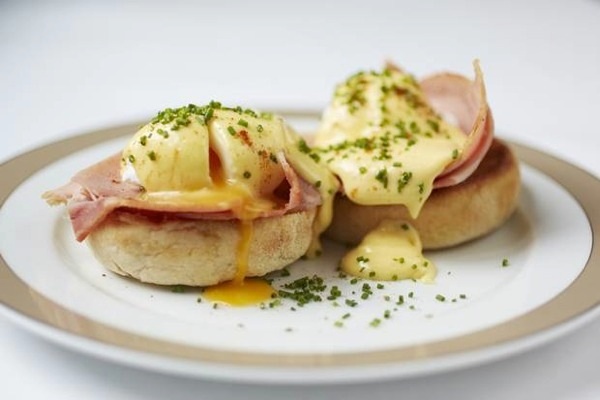 Grand Piccadilly restaurant The Wolseley is a high-ceilinged, high-precision glamorous dining destination like no other, and its classic Eggs Benedict are a particular highlight. Think of the fluffiest muffins topped with rustic thick-cut ham and eggs that explode on entry and you’ll get the idea. The dish is served right up until midnight, too. 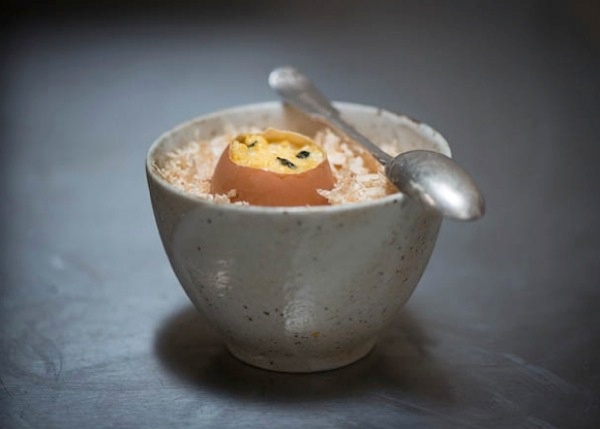 The eponymous Fitzrovia restaurant of Ollie Dabbous is renowned as one of London’s most creative and forward-thinking. Almost as renowned is his signature serve – this deceptively simple starter served in an eggshell. The silkenly gooey contents are a blend of egg yolk, mushrooms, cream and smoked butter. It’s one of the sexiest dishes on the scene. 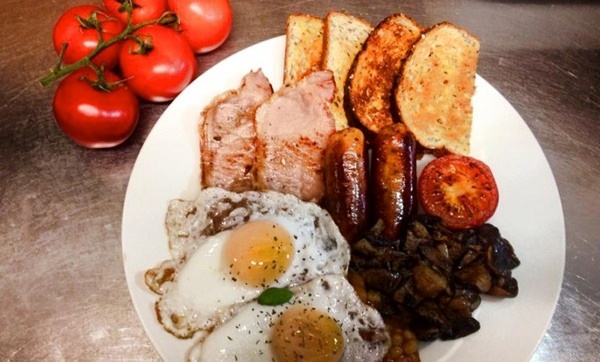 In a city full of Full Englishes, being among the very best is no small achievement. Brixton’s itsy Duck Egg Café offers high quality sausages and bacon, grease-free food and service with a huge smile – plus it takes its eggs very seriously indeed. Large, carefully-sourced duck eggs are such a big part of the offering that they even give the place its name, and the plump, ultra-creamy yolks are a reason to pay a visit in themselves. 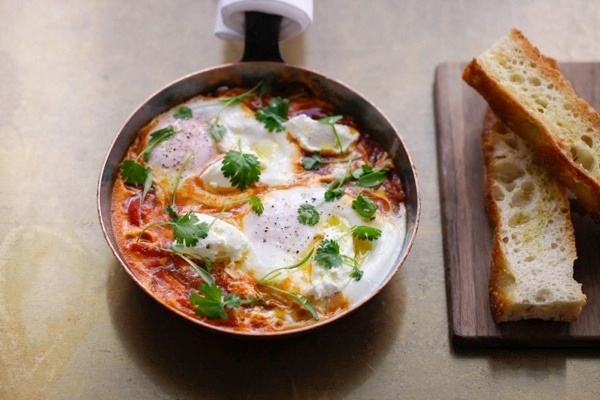 Yotam Ottolenghi’s Soho restaurant Nopi – so named because it’s NO(rth) of PI(ccadilly) – deals in vibrant flavours inspired by the Middle East and North Africa. Shakshuka is a spiced tomato stew topped with baked eggs, and is one of this part of the world’s most alluring exports. At Nopi it comes topped with braised red and yellow peppers and topped with smoked labneh (strained yoghurt) and fresh coriander. 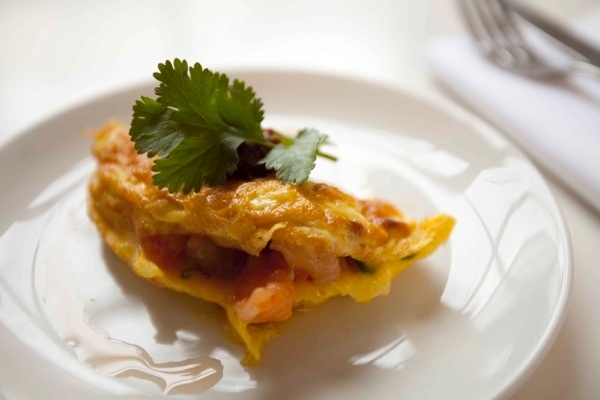 At Clerkenwell’s The Modern Pantry, chef Anna Hansen uses flavours and influences from across the globe to create unique, high-octane dishes. Her best known – and possibly best – is this omelette made with smoky, spicy sambal and filled with prawns that have been marinated in a lemongrass sugar syrup. It’s ideal for brunch. 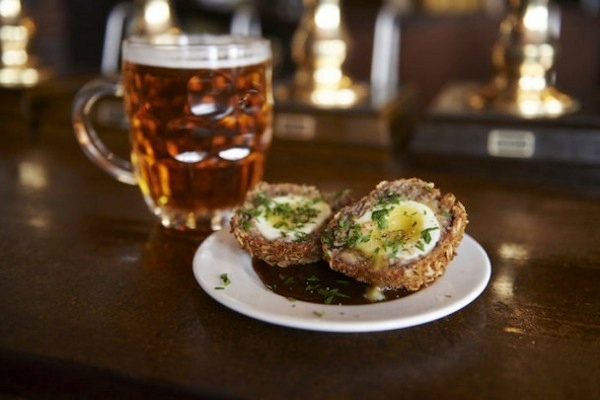 This quintessentially British picnic staple has taken on a new lease of life as the pub snack du jour. But with so many of them available it can be hard to tell the average from the egg-ceptional. You’re in safe hands at The Adam & Eve in Homerton - the kitchen is run by pop-up project The Cornish Grill who recently won the annual Scotch Egg Challenge. The signature egg is made with hogs pudding and a Cornish ale brown sauce.

Eggs with a View at Duck & Waffle 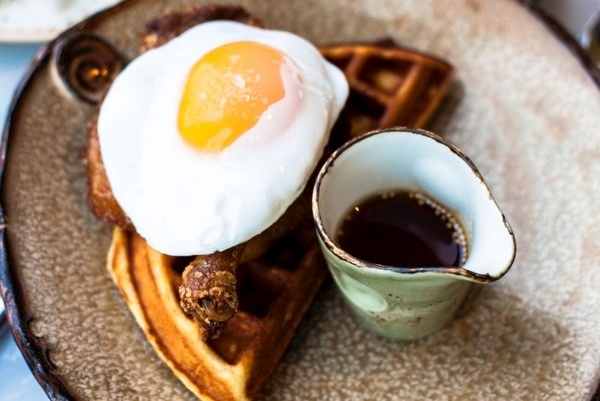 Duck & Waffle near Liverpool Street station is not only London’s highest-up restaurant (it’s on the 40th floor) but also one of very few to remain open 24 hours a day. For the ultimate experience pay an early visit and enjoy the signature dish of duck and waffle while watching the sun rise. It features a crispy leg of confit duck topped with a runny-yolked fried egg on a puffy waffle and is served with mustard maple syrup. Don’t worry if you’re more night owl than early bird – you can get the dish at any time of day.

Just About Anything at Bad Egg 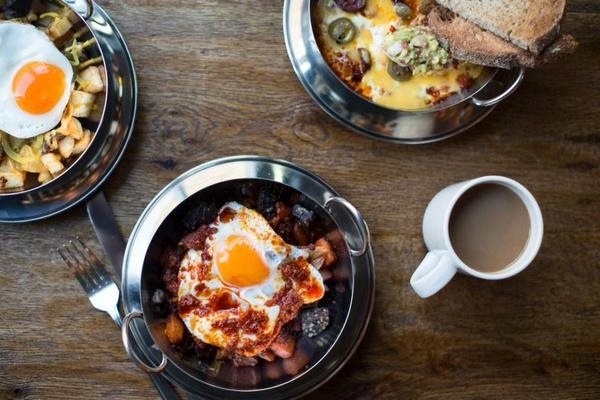 Moorgate’s recently-launched Bad Egg has a concept built entirely around eggs, which we reckon makes it well worth shelling out on. Boom. Highlights include a black pudding and ‘nduja (a sort of spreadable chorizo) hash topped with a fried egg, Mexican baked eggs, and jhal muri – an Indian street food salad based on crispy rice, chillies, chickpeas and fried eggs.