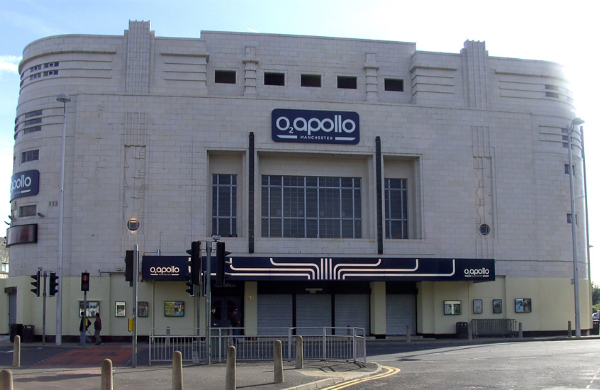 Manchester has always been well known for its music scene - steeped in world-renowned music history, it's no surprise that the city is awash with fantastic venues in various guises and sizes. One of the firm favourites is the Manchester Apollo, a popular venue on both the music scene and comedy circuit for many years.

The venue itself is slightly out of the city centre but that doesn’t lessen its appeal. The Apollo has hosted superstar acts including The Beatles, Jimi Hendrix, Bob Marley and Queen to name a few, and continues to draw high calibre artists today despite being a relatively small venue seating just over 2,600 people (3,500 for standing events). The sense of history along with the intimate setting is perhaps the reason many see it as one of the best venues in Manchester.

The Manchester Apollo is a Grade II listed building built in the 1930s as a multi-purpose cinema and variety hall. It continued to serve as this until the ‘70s when a decline in the cinema industry led to the variety side taking over, with the Apollo competing to become a leading concert venue of the time. 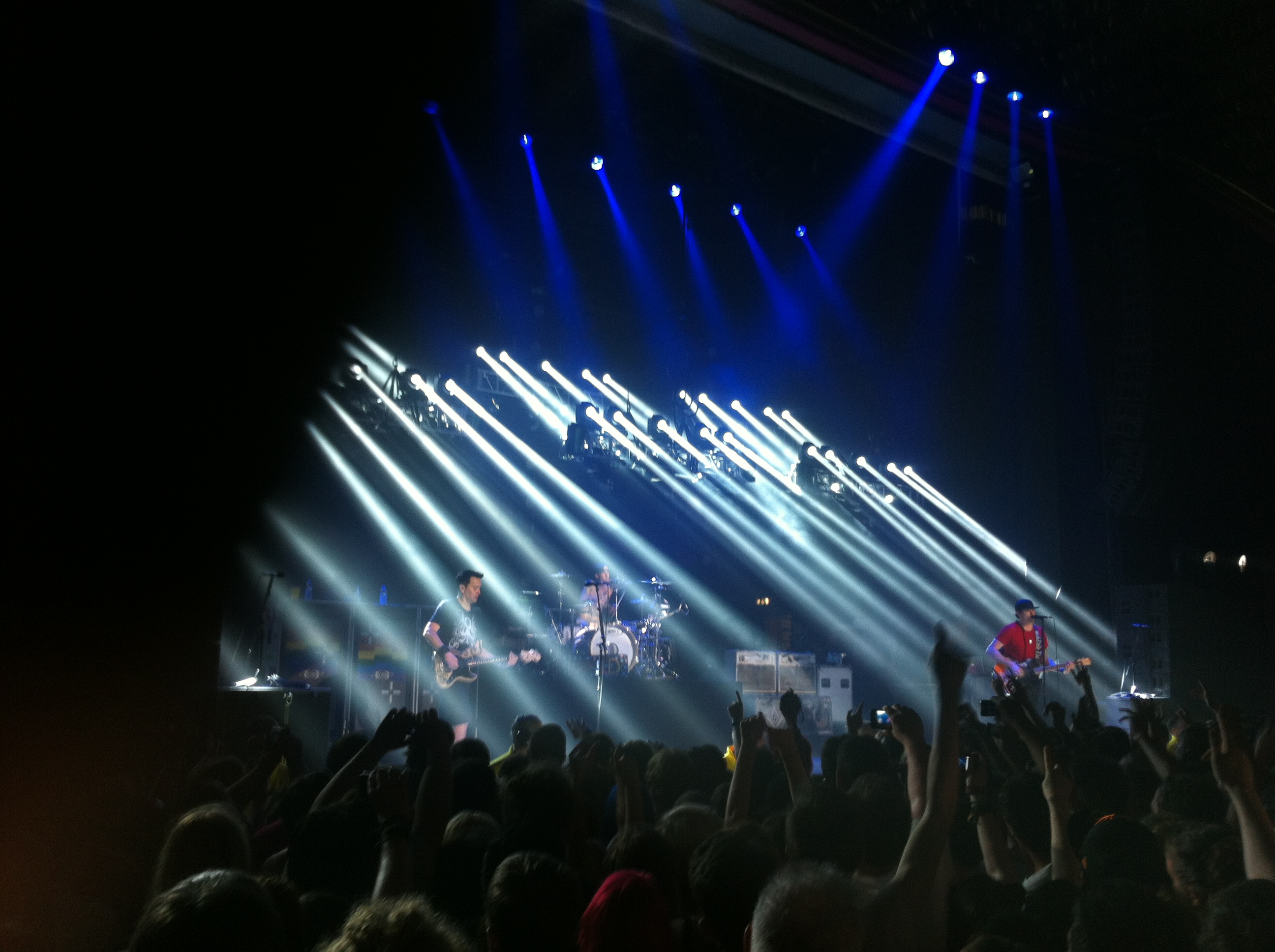 The Apollo itself isn't much to look at from the outside - it appears to be just a regular old style small theatre. However once inside it's something of an Aladdins' cave. It’s a beautiful theatre that still retains many of its original features such as the open lobby, slanted floor, beautiful ceiling, impressive stage and rows of plush velvet seats. The original interior remains in most places with the opulent plasterwork around the columns in the bar (a former cafe) still intact.

Upstairs is a large bar area, inside the theatre there’s tiered seating on the balcony which arches around the theatre, bringing you closer to the artist, giving you an excellent view of the stage no matter where you’re seated.

Downstairs there’s plenty of seating too - which is removed for rock concerts to give way to a large standing area. This is where the familiar sloping floors of a theatre comes into its own. Gone are the days of the vertically challenged not being able to see a thing - this height boosting floor gives a good view of the stage from all locations and increases the intimacy of the venue. Even standing at the back you don't feel like you are too far away - no stick men on stage here!

There's no doubt that the city that brought us acts including: The Bee Gees, Joy Division, New Order, The Smiths, Happy Mondays, The Stone Roses, Oasis, Chemical Brothers, Elbow, Take That…(need I go on) is still rich in musical talent and is still at the heart of the UK music scene. New venues open and close across Manchester on a regular basis but the Apollo is still going strong and shows no sign of ageing - there's still life in this old dog yet.