Manchester Events to Send you Flying off the Wagon! 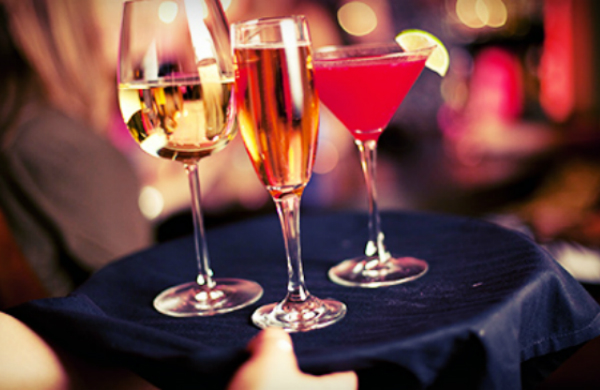 After the excesses of the Christmas period it makes sense to have a little time off from liver punching amounts of booze and gout inducing foodstuffs. But the whole of January? Are you sure? That’s a lot of days. Thirty-one to be exact and we’re only just reaching the halfway mark. If you’re persevering with ‘Dry January’ or some sort of Detox routine then we salute you. Though you may want to look away as we run our thirsty fingers over some of the reasons you might have a bit of a wobble and fall off the January wagon. Good luck.

It seems every time you turn around in the Northern Quarter a new bar has popped up behind you. The Hold Fast Bar is one such new venture, hiding unassumingly underneath Hatter’s Hostel on Newton Street (though technically it’s around the corner on Hilton Street). This nautically themed bar offers a nice hidey hole from the brash surrounds of Stevensons Square and they are also showing classic films every night such as The Godfather and Raiders of the Lost Ark. 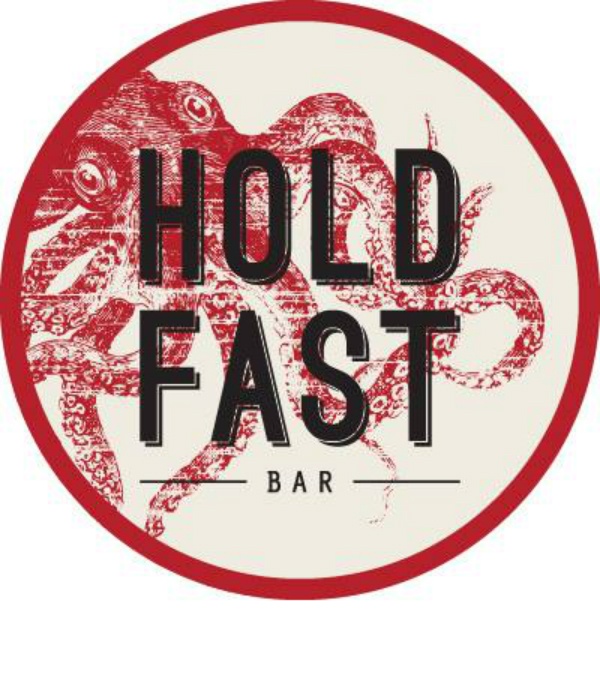 When you hear the word all dayer your mind may immediately fixate on an alcohol infused fugue state. Though this small one day festival of sorts is more about the music, it does take place in the newly decked out Gullivers, which is proving itself one of the finer proper boozers in the Northern Quarter. Baby Brave, FLESH and Butcher the Bar are stand outs, but make sure you get down from the beginning as launching the show is folk troubadour Jo Rose who’s haunting ditties about love and loss make him a Manchester musical treasure. 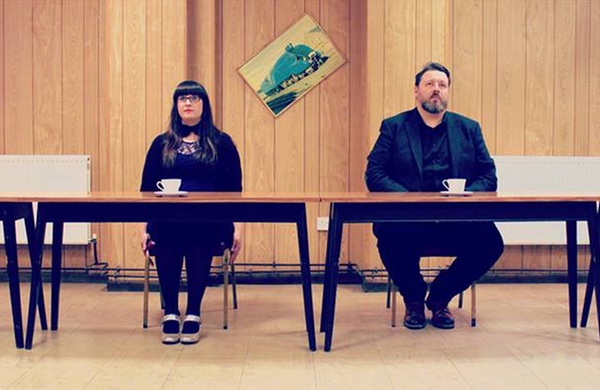 Manchester Beer Festival at the Velodrome

Combining the two warring camps of fitness and beer guzzling, the cycling mecca that is the Velodrome plays host to the second CAMRA Manchester Beer & Cider Festival. Cyclists and trainers will be replaced by beer bellies and brewers as the Campaign for Real Ale takes over the spectators concourse and the floor level inside the track. Only £3 if you’re not a member of CAMRA the festival will feature over 500 beers, ciders and perries from around the country. Though as the night rolls on you may want to stay well clear of the steep gradient of the track.

The mother of all temptations from those upon the sober January path, the much sought after ‘free drink’ arrives on Monday 19th January as Didsbury eaterie Volta celebrates its first birthday and is giving out treats to commemorate such an occasion. Volta has fast established itself as one of Manchester’s favourite places for relaxed fine dining and good beer and wine, much like its sister venue Electrik in Chorlton. The free libations will be available from 6pm so if you do want to break that alcoholic duck for the price of a song make sure you get down early.

January is often a fallow month for gig lovers. Since everyone is taking it easy after the over indulgence of the Solstice, promoters are dubious about putting on gigs in the first month of the year. But there is perhaps one place that people might want to go to see a gig and kind of have to get a drink; a brewery.  And with only two days left of the month, you’ve earned that pint. First up on the penultimate day of the month are ‘Earth’s primary exponents of cosmic dross’ Henge who play their debut gig, on this planet at least. On the last day of the month Duke and the Darlings release their second single with support from the cinematic Glass Tides, Russ Erwin and Jess Kemp. If there’s one good reason for turning dry January wet, surely it’s a trip to a brewery. 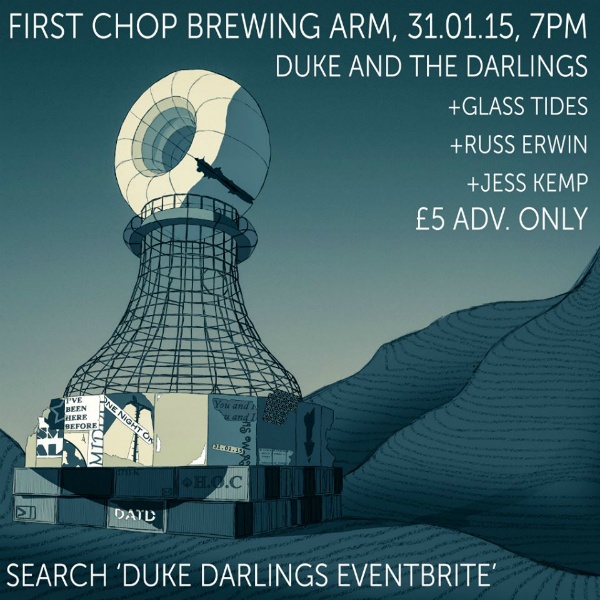 Duke and The Darlings, Sat 31 Jan,

The Lowry - January and February Picks

____
Browse our deals for things to do in Manchester.