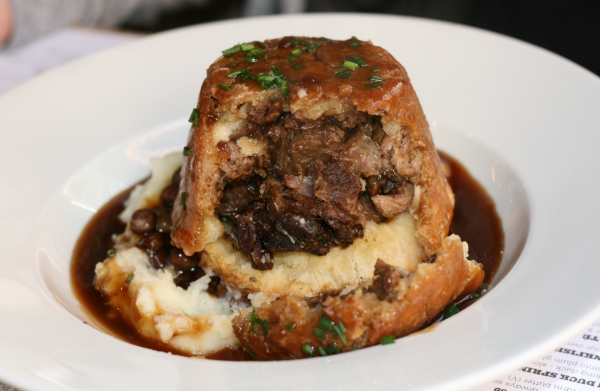 It seemed 2013 was the year of the restaurant opening in Manchester with new places appearing on a monthly basis. London burger chain Byron (read more about Byron in Doing it Well - Four Burger Chains Who Will Blow Your Socks off) arrived along with popular BBQ joint Red’s True Barbecue and Mexican restaurant Lucha Libre amongst many others. The most high profile were Living Ventures’ Michelin star chasing Manchester House and Simon Rogan’s Mr Coopers House & Garden along with his revamping of The French in the Midland Hotel. (Read more about Manchester House and Mr Coopers in Chasing Stars: Who Will Win Manchester’s First Michelin Star For 30 Years?

The trend has not only continued but increased further in 2014 with an average of over two new restaurants a month opening during the first half of the year. The newcomers are catering for a wide variety of tastes including:

This urban gastro-pub Beef & Pudding is former TV chef Dave Mooney’s fifth venture, but his first in Manchester city centre. They offer traditional British food and pub classics along with more exotic dishes, all made using the best local ingredients. 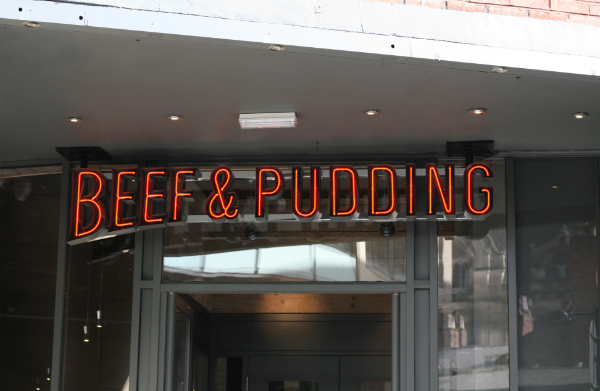 An American fast food favourite, after successfully opening in London last year Five Guy's have now arrived in Manchester at The Trafford Centre. Not a rival to the gourmet burger places in town but a huge step up from the mainstream fast food chains.

Lusitano is a family run Portuguese restaurant in Chorlton. Serving traditional dishes with a light, modern twist. With a wide range of dishes from small tapas to slow roasted suckling pig. 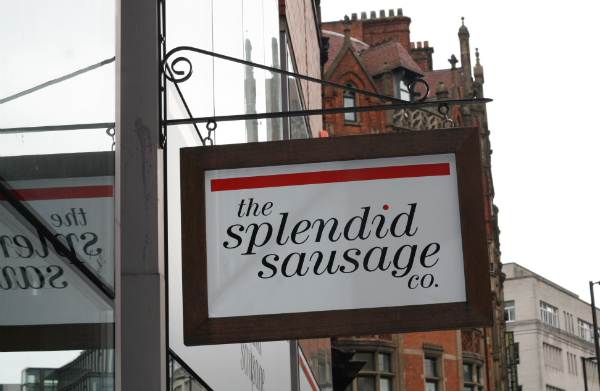 Other notable openings include Wood, a wine bar and deli in the Northern Quarter and Volta  in the leafy suburb of Didsbury where Prince was recently spotted before his Manchester gigs.

The rapid rate of openings shows no signs of slowing down either. Living Ventures are bringing their high end Italian concept ‘Gusto’ to Manchester city centre at the end of summer in the Grade II listed Elliot House on Deansgate.

Other new eateries confirmed for later in the year include Caribbean restaurant Turtle Bay on Deansgate, contemporary British Chalk Bar & Grill and SoLita’s first venture outside of the city centre, both in Didsbury. Perhaps the most interesting is Wahu, set to open in Spinningfields in the summer who promise to let you ‘design your own meal’.

Tweet us with your mini reviews of these new restaurants! @GrouponGuide_UK are there any that we missed?

Manchester: Fancy a Slice of Food With Your Fashion?