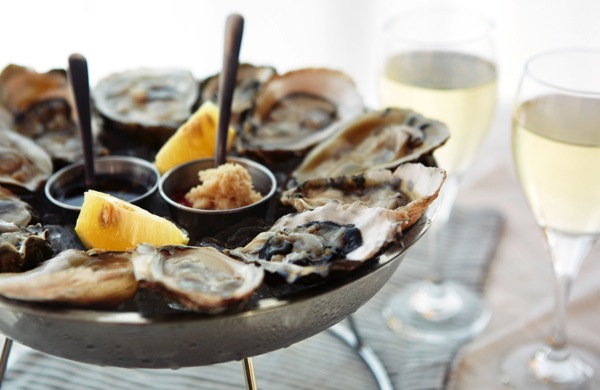 As the seasons change, a good restaurant knows how to work the availability of ingredients to their advantage and shift the focus of their menu accordingly, rather than rely on foreign imports or (shudder) frozen produce. But with native oysters, there’s no room for maneuver - from May to August it’s literally against the law to eat these beautiful bivalves, all the more reason to treasure their availability the rest of the year. With an almost crunchy leanness, and a metallic punch of flavour that belies their size (they are generally smaller than the usual rock oysters), they are a salty, mineral package of ocean loveliness. But as they are harder to get hold of, and more expensive to eat, not everywhere specialises. Here are my pick of the best places to eat native oysters.

Richard Corrigan is one of those chefs that seem to perfectly embody everything about generosity and hospitality. His restaurants aren’t cheap, but they manage to create the kind of warm atmosphere that makes you want to stay all day. The downstairs bar at Bentley’s is a suitably plush environment to enjoy whatever’s on the special oyster menu that day, washed down with a Guinness, or a glass of champagne, or – even better – a Black Velvet. 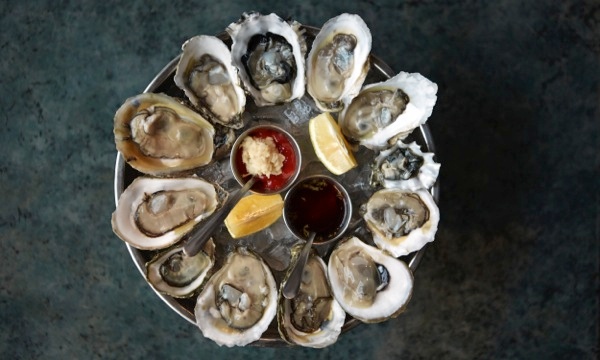 Originally a Victorian butchers shop, these days Randall & Aubin is far more famous for being one of London’s most beautiful and intimate seafood restaurants. For those wanting to splash out, the spectacular seafood platter (generally consisting of oysters, crab, shrimp, scallops, cockles, clams and lots more) will set you back around £50/head – not cheap, but still not extortionate by London prices. But when the season is right they’re equally happy for you to have half a dozen natives and glass of house fizz. A Soho institution. 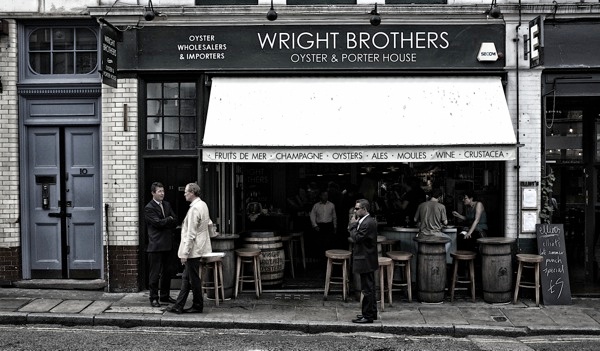 With perhaps London’s most comprehensive selection of bivalves (I spotted about ten different kinds on the menu at their Borough Market branch), Wright Bros. are truly our premier oyster experts. And at £3 each for their own Duchy of Cornwall natives, they’re probably the best value as well. But that’s not the only reason to visit; the rest of the menu is cracking as well, boasting fish pies, potted shrimps, and whole dressed Cornish crab for £18.

An Expert Shares His Tips to the Best Seafood in London