Pride and Glory: Why the Merchant is Tops for Cocktails 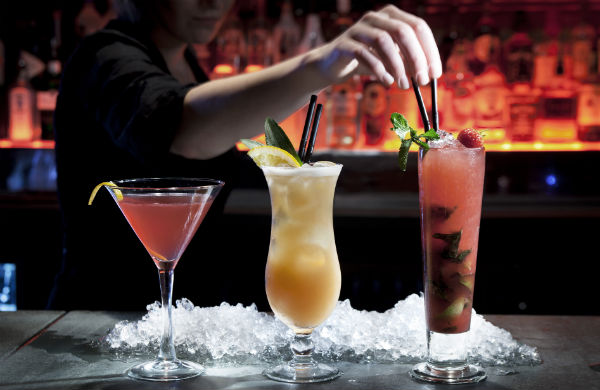 When I think of the bar at the Merchant Hotel it conjures up two words – pride and glory. The latter, well that’s self explanatory and the former is based on the gratification that a small bar in Belfast could have been voted the World’s Best Hotel Bar*.

At the time, the bar was under the stewardship of Sean Muldoon, who, alongside fellow Merchant bartender Jack McGarry, now run one of the most talked about bars on the planet – the Dead Rabbit Grocery and Grog in New York.

And whilst it was always going to be a difficult task for the hotel to lose two of the world’s greatest (McGarry was named Tales of the Cocktail International Bartender of the Year award in 2013), the bar continues to be the standout place to have a cocktail in the city of Belfast.

It was in the Merchant Hotel’s cocktail bar that I first tasted the most grown up of drinks – the Old Fashioned. It would be easy on first glance to think that making such a cocktail would be simple given that there’s less ingredients involved than you could count on one hand. 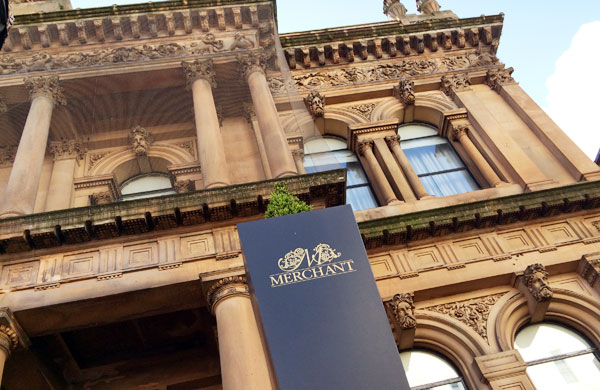 But it’s in a drink like this where balance is key and where the bartenders at the Merchant come into their own. Nowhere else in the city can anyone put together six-year-old rye with bitters and sugar syrup and make a drink that’s so brimming with alcoholic elegance that it could make a grown man cry.

The décor inside is full of deep reds and dark woods and the collection of spirits behind the bar is mind-boggling. It’s hard not to enjoy the elegance of the place and as drinks are ordered, a small selection of olives and other nibbles, as well as a glass of water are placed on the table.

Remember the Maine, whilst problematic to say after a few drinks, is an equally enjoyable cocktail – the Sazerac rye whiskey being complemented by the fruit of cherry liqueur and the background oomph of Absinthe.

We try a champagne cocktail that is a little too sweet for me, but then the taste buds aren’t fans of switching between such extremes of taste and everyone else at the table seems to enjoy it.

There are well-versed drinks like the Cosmopolitan that are popular thanks to the TV show that was as much about shoes as it was about Carrie Bradshaw. But my favourite drink in the bar at the minute is the Corn and Oil. Don’t let the name put you off, the Doorly’s rum gets a sweet hit of Falernum balanced out with lime and a smack of aromatic clove.

There’s much to love about the delicate balance that the staff bring to the art of making a drink and I for one can’t wait to get back down to sip another Old Fashioned because no matter how hard I try, I just can’t even come close to replicating the elegance and simplicity of this classic drink at home.

*Nominated in the annual Tales of the Cocktail Spirit Awards

Check out our deals for restaurants and bars in Belfast.