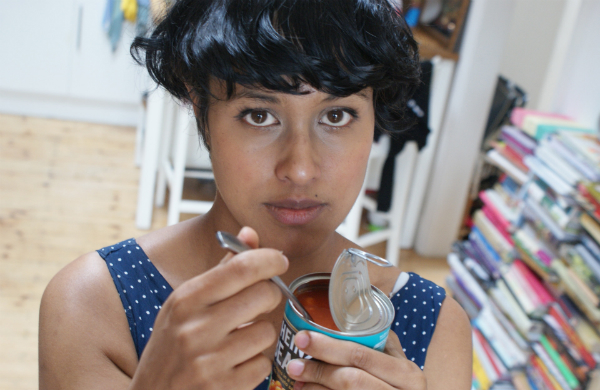 I find the whole concept of death row meals fascinating - they seem to be particularly prevalent in the Bible belt bits of the states, and the Bible is supposed to preach forgiveness whereas the whole notion of a death row meal kind of contradicts that. I'd probably go for the same old cliche that every death rower asks for: a dirty bucket of chicken and chips - I suppose it's all about good old comfort and grease in those final moments.

Whats the secret of your success?

I'd love to say masses of skill, labour, blood, sweat and tears but if I'm going to be honest it really just boils down to abject greed.

What are your favourite blogs?

I don't really have time to read anything these days! Having said that I'm a big fan of vagenda magazine and never miss one of Adam Curtis's fascinating posts (http://www.bbc.co.uk/blogs/adamcurtis).

When you’re not blogging what do you do?

Freelance food writing and I've started making a lot more cooking videos. Apart from that, I usually spend my days running after my very active 2 year old. He can run worryingly fast and thinks it's the most hilarious thing in the world to ignore me calling fecklessly after him.

I miss John Peel, he was the best boss I ever had and a huge inspiration. I'm also a huge Daniel Kitson fan. Magazine wise, I like Monocle, Guernica, Hello Magazine and the Economist. Also, because of said 2 year old, I've been watching way too much Boj recently and still haven't for the life of me worked out what he is. (A rabbit? a vole? A wallaby?) It's become a daily source of debate in our house.

Ugh I've really gone off meat! I think it's something to do with being massively pregnant but red meat leaves me feeling utterly nauseous. Give me a nice skewer of tandoori paneer any day.

What advice would you give to someone who is thinking about starting their own blog?

Find an interesting angle and make sure you adore your subject matter. Don't worry about people reading it, if you love writing and your subject matter that's all that really matters. Also don't waste money on getting someone to re-design it. I did that and it was a rubbish idea. 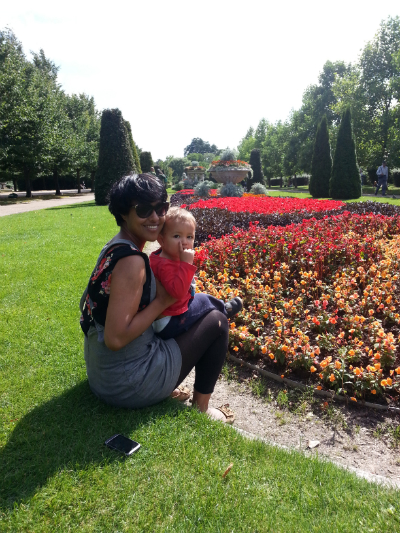 I do love a mint viscount biscuit or ten.

You organise a dinner with 3 celebrities (dead or alive), who would they be and what would you serve for dinner?

When was the last time you lied? what was it?

I promised my son we'd go to the zoo tomorrow if he sat down at the table and finished all of his dinner. He knew I was lying and just ran off giggling instead (then he peed on the kitchen floor, slipped over in it and burst into tears).

The Best Gastropubs in Town

The Revenge of the High End Restaurant