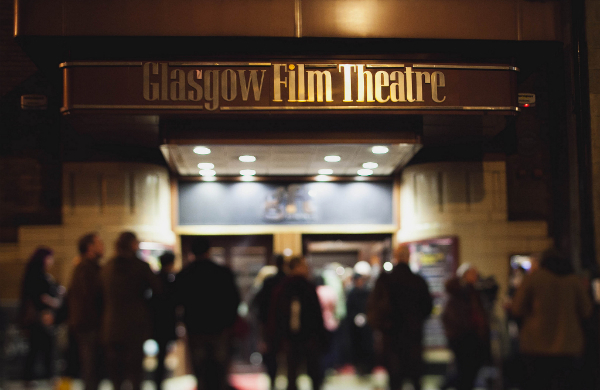 Glasgow has a busy film-making community and is home to several film and television production studios. As the hub of Scottish film, it takes its cinema responsibilities seriously - as well as the many mainstream multiplexes, there’s an array of independent cinemas screening a wide range of indie films from student to foreign. This is a city where you'll never be stuck for something to watch.

The most famous of Glasgow's independent cinemas is the Glasgow Film Theatre, affectionately known as the GFT. The GFT's listings are full of lower budget independent films that could never be released in mainstream cinemas. It’s a great place to discover new actors and directors to fall in love with. The GFT is also home to the yearly Glasgow Film Festival and French Film Festival UK, celebrating independent film from shorts to features through screenings and Q&A sessions with film-makers.

The cinema itself is gorgeous - one of the last remaining old fashioned Art Deco movie theatres, boasting a bustling bar. There are no hotdogs or buckets of popcorn here.

The Grosvenor Cinema in Glasgow's West End screens both popular new blockbusters and a range of more obscure choices. The cinema is an experience in itself: you can watch movies from a comfy couch while sipping wine (you’re allowed bring it in from the bar). It's an ideal date night. 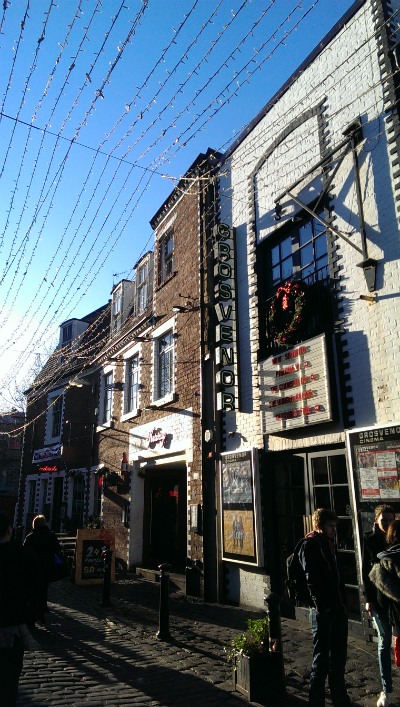 It’s also host to the Play Poland Film Festival and screens live theatre performances, such as the Bolshoi Ballet (via live satellite from Moscow) and Shakespearean plays from the Royal Shakespeare Company. 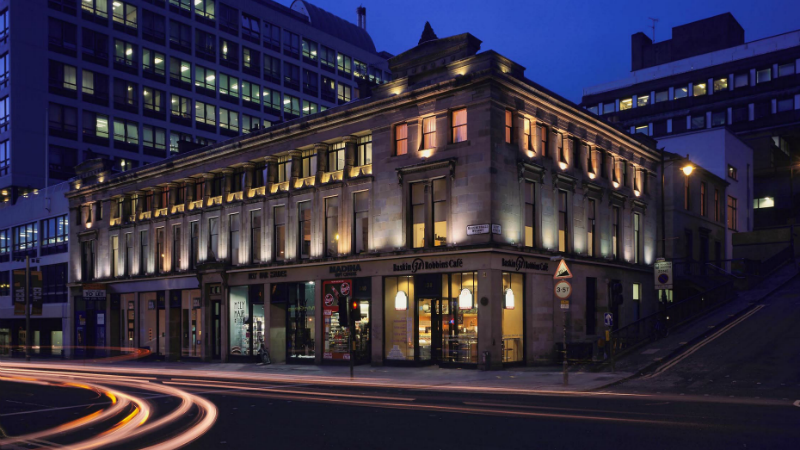 At the Centre for Contemporary Arts (CCA), you can catch weekly independent screenings of movies with a social conscience, tackling issues and charity appeals of the day. The Glasgow Refugee & Asylum Network screen their films here, and it’s a fantastic opportunity to discover different cultures and broaden your mind on various issues you might not otherwise encounter.

A much lesser known venue is GMAC, the Glasgow Media Access Centre. It was set-up to encourage student and low-budget movie-making by lending out equipment and holding regular workshops on film-making techniques like lighting and editing. 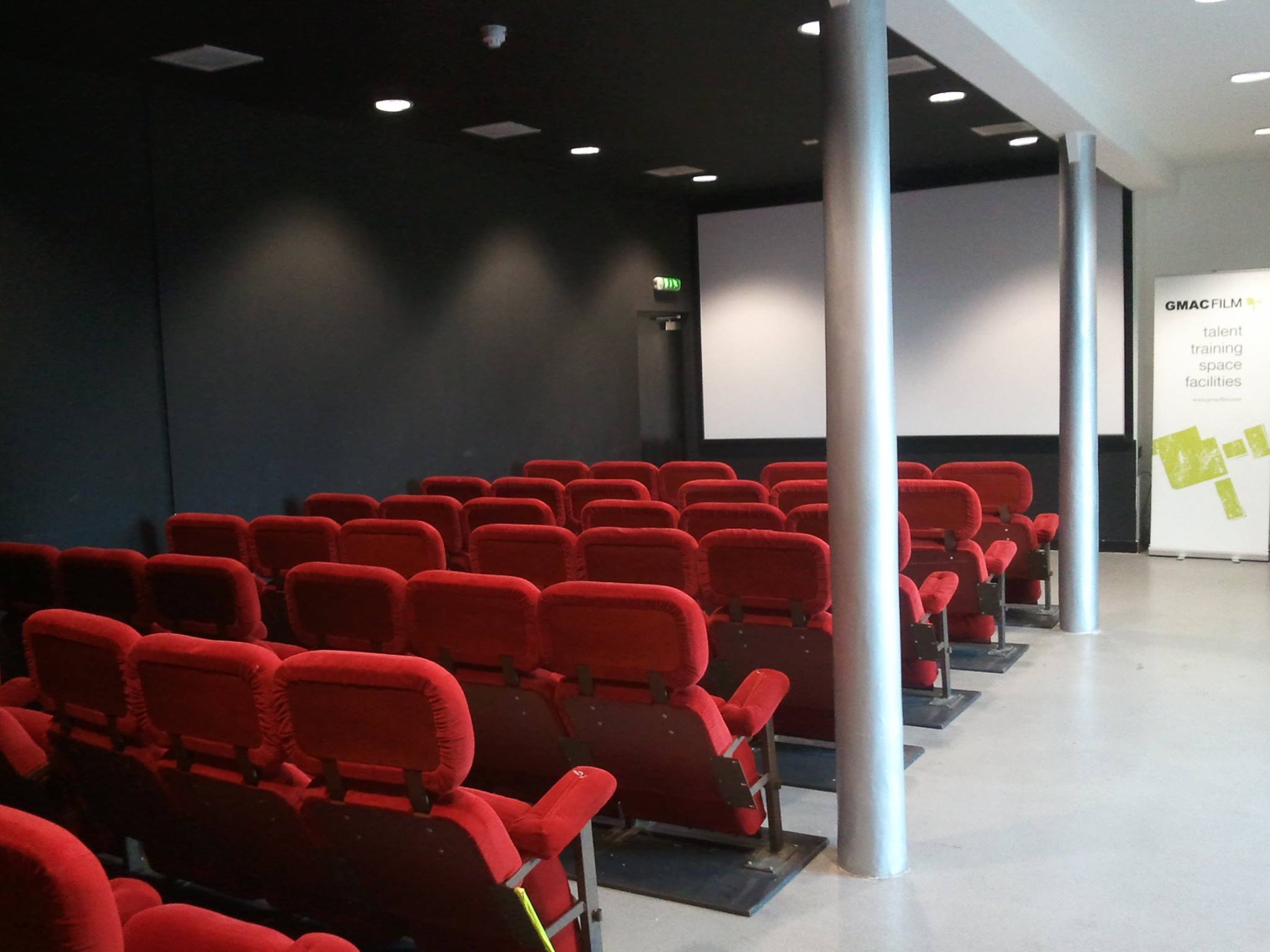 GMAC holds a monthly film screening event called Cafe Flicker on the first Thursday of every month. Anyone can attend for just £3. It’s very much a social event, screening short films by local amateur film-makers that would never see the light of day anywhere else. The films can be very funny and contain some excellent storytelling, so it’s well worth a visit watch and discuss the movies with the talent involved. Every Cafe Flicker event is full of surprises.

Where do you go to the movies in Glasgow? Let us know! @GrouponGuide_UK #grouponguide

A Guide To Shopping and Dining Destination Glasgow Fort

Check out our deals for Glasgow cinema tickets.

BY: Laura Pearson Smith
A Life with Frills

Laura Pearson-Smith is from Glasgow's Southside. She is a lover of luxury, yummy food and all things pretty. She founded, and is editor of luxury travel online magazine Stylecation, and blogs at her own lifestyle blog A Life With Frills. She has written countless fashion, beauty and travel articles for various publications including The Huffington Post. If you want to know the best Chinese restaurant in Glasgow, where to get a vintage Chanel handbag or the city's best facial, she's your girl.