Next May and June, audiences in seven cities across the UK can see a live performance of world-renowned singer-songwriter Barry Manilow

THIS TOUR HAS BEEN RESCHEDULED TO 2021

Grammy, Tony, and Emmy Award-winning pop superstar Barry Manilow is returning to the UK this May. Manilow is known for his classic hits such as ‘Mandy’, ‘Copacabana’, ‘Can’t Smile Without You’, ‘Could It Be Magic’, and many more.

Barry Manilow’s unparalleled career encompasses virtually every area of music, including performing, composing, arranging and producing. A Songwriters Hall of Fame inductee, Manilow has triumphed in every medium of entertainment. With worldwide record sales exceeding 85 million, Barry Manilow is ranked as the top Adult Contemporary chart artist of all time with over 50 Top 40 hits.

How to Use:
1. At checkout you will be prompted to enter a delivery address. Delivery address cannot be amended after order is placed.
2. Tickets will be sent at least two days before event date.
3. Present official event ticket(s) on event day. Entry will not be permitted with a Groupon voucher alone.
Purchase: May buy 9 additional as gifts. Up to 10 tickets bought under the same category and using the same delivery address will be seated together. Larger groups will be sat as close to each other as possible but cannot guarantee next to each other
Restrictions: 14-day cancellation rights do not apply; no refunds or exchanges permitted. Entry will not be permitted with Groupon voucher alone. Under 14s must be accompanied by an adult. All ticketing fees included. For step-free access, please contact and purchase from the venue directly.
Validity: Valid on date and time specified on Groupon only. Valid on option purchased only. 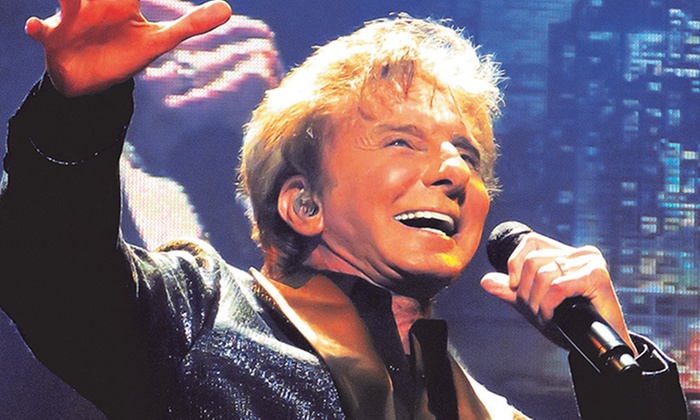