Food and drink in Birmingham: things to know before you go

Birmingham is a city that doesn’t tend to shout about itself, but these days it’s hard not to. With incredible restaurants, a booming street food scene and arguably the best food outside London, here are the answers to all your questions on food and drink in England’s second city.

What are the best restaurants in Birmingham?

Where can I get great craft beer in Birmingham?

The best way to get to the best craft beer in Birmingham is probably to go direct to the source: sign up for a brewery tour and a tipple afterwards. Dig Brew Co; Burning Soul and Birmingham Brewing are some of the indie breweries that are leading Birmingham’s food and drink scene. Each of these quirky indie chains offers brewery tours rounded off with a refreshing pint of the sweetest nectar.

What are the origins of the Balti curry?

The Balti dates back to the 1970s and is still served across the amazing Indian restaurants of the Balti Triangle – although its exact origins are somewhat disputed.

To be an authentic Balti, a curry must be served in the same thin steel bowl it is cooked in over a hot flame. While the exact facts of the dish’s origins in Birmingham are up for grabs, its Brummie provenance is largely settled and it remains the Midlands’ most iconic dish.

It’s thought that the dish was originally cooked in Baltistan, in northern Pakistan, making its way to the UK in the 1970s.

What are the best budget restaurants in Birmingham?

While Birmingham’s Michelin-starred haunts are well-known and well-loved, the heart and soul of Birmingham’s food scene is its more accessible grub. Great cheap eats abound in the second city – here are some of the best affordable food and drink experiences the city serves up:

Gin Bars in Glasgow: Where to get the perfect Gin and Tonic? | Groupon 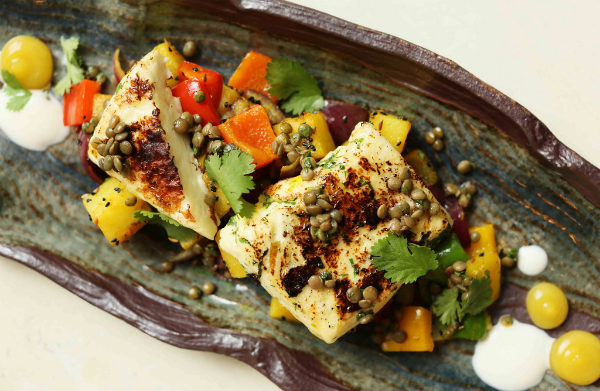 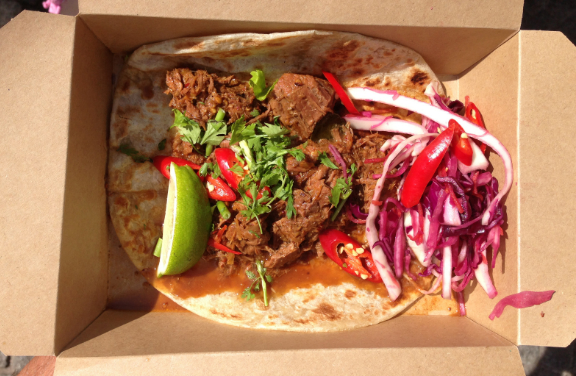