Around the City in (my Favourite) 8 Cuisines 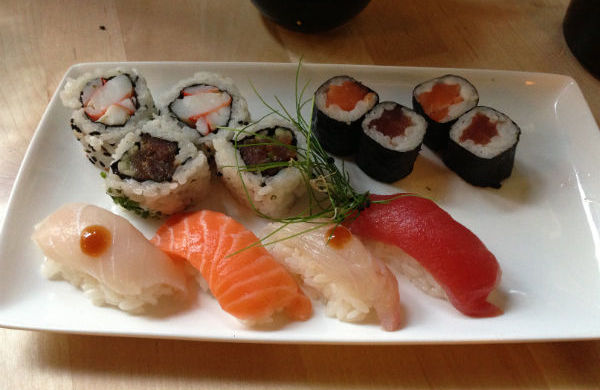 Being a proud Northerner I’m fond of black pudding, Lancashire cheese, Eccles cakes and many of our other local delicacies. But one of the best things about Manchester is the huge variety of cuisines available in our restaurants. I grew up dining at Italian, Chinese and Indian restaurants but in recent years we’ve seen the range of ethnic cuisines available in the city centre explode. New restaurants offer everything from French and Spanish to Vietnamese, Turkish and even Russian food. Here are the eight cuisines I eat most often and my favourite places to find them.

This is my favourite cuisine over the past 12 months by far. There are several Japanese restaurants in Manchester, from the mainstream Sapporo Tepanyaki to the brilliant independents like Yuzu and sushi specialists Umezushi. 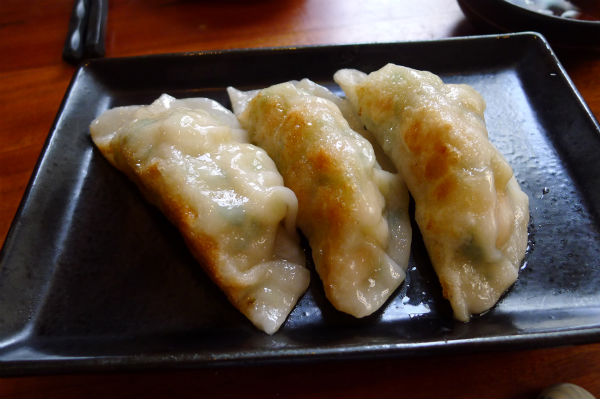 I love the spice and heat of Mexican food. For a quick snack there’s burritos from Pancho in the Market Hall or Chango’s on Oxford Street. Luck, Lust Liquor & Burn in the Northern Quarter provide Mexican/Californian fusion or there’s full on authentic Mexican at the recently opened Lucha Libra. 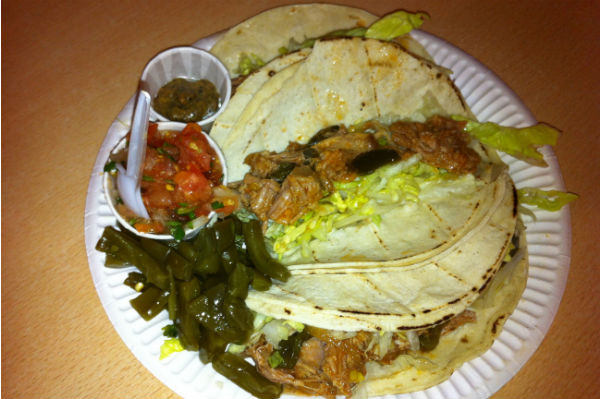 Whilst I grew up eating in Indian restaurants they were nothing like the plush and modern Zouk or Mughli in Rusholme, with its street food menu and charcoal pit. 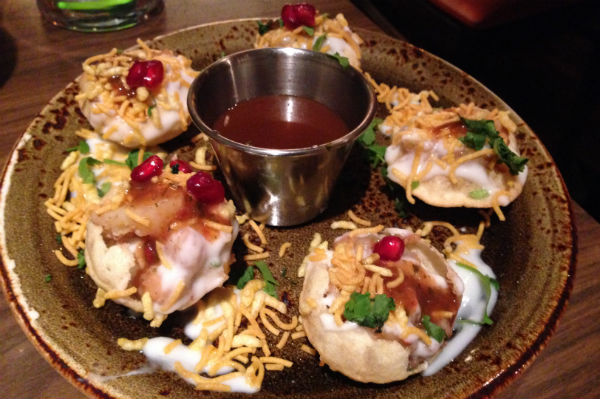 When all you want is comfort food, nobody does it better than the Americans! Spinningfields’ Southern Eleven and Neighbourhood are inspired by the Deep South and New York respectively. Boutique bowling alley All Star Lanes serves mostly authentic American food whilst my favourite, SoLita is an American influenced BBQ/Grill restaurant offering unique dishes like Pulled Pork Sundae and deep fried Mac N Cheese with their ribs, wings, hot dogs, burgers and steaks. 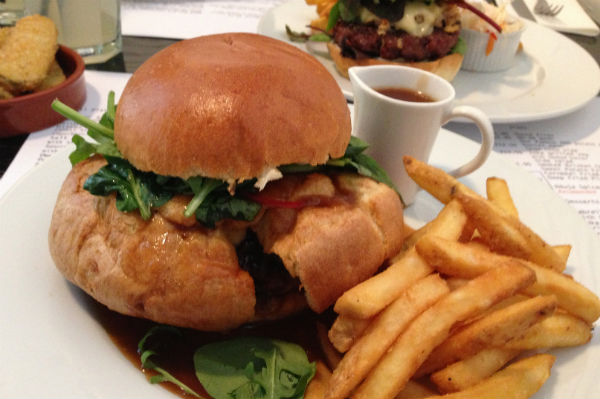 China Town has a lot to offer, including my favourites Red Chilli and Yang Sing, where you’ll find incredible dim sum. Ocean Treasure 235 in the Great Northern Tower is a hidden gem. 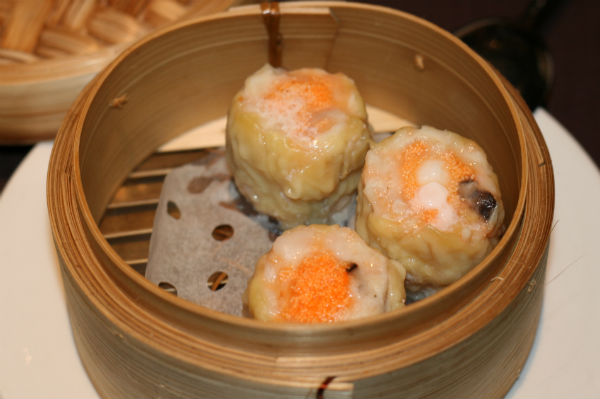 I Am Pho serves a simple menu of mainly street food dishes, whilst VNam has a full range of authentic noodle and rice dishes.

My first love, perhaps not as exciting as some of the others but just as special when done well. Choices range from budget chains, mid-range places such as Don Giovanni’s to the ultra chic San Carlo for special occasions.

63 Degrees  is a lovely family run French restaurant, the owner and head chef having worked in Michelin-starred restaurants in Paris. 47 King Street West combines the best of British and French cuisines. There are plenty of nods to classical French cooking from fine-dining establishments Aumbry , Michael Caines at Abode  and Damson too. As a foodie, it’s fantastic to live in such a diverse city and, most excitingly, there are so many restaurants and entire cuisines I've still yet to try. Including several Spanish and African places and intriguingly even an Armenian restaurant. What is your favourite international food in #Manchester? @Groupon_UK #grouponguide ____ Check out our deals for restaurants in Manchester.
BY: Shaun Barnes
Food Geek