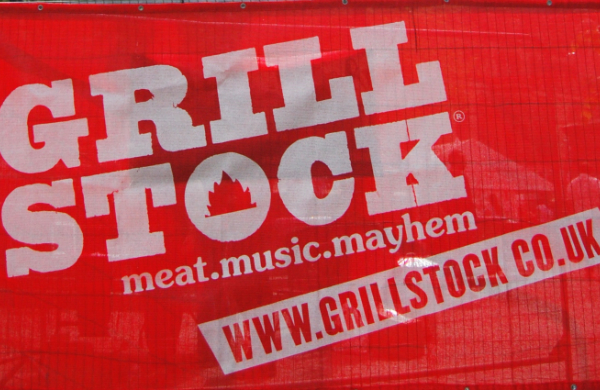 This weekend sees the return of the celebration of all things barbecue to Manchester for the second year. In 2013 Grillstock spread their wings and flew north from their base in Bristol to bring the mix of “meat, music and mayhem” to Albert’s Square.  So successful was it, that they are back.

And why the hell not? Barbecue – cooking over fire – is essentially the oldest form of cooking. It is arguably this ability to break down some of the fibres we eat with heat prior to consumption which led to our increased brain size and hence the evolution of our species. Now if that doesn’t need celebrating – I can’t think of anything that might. 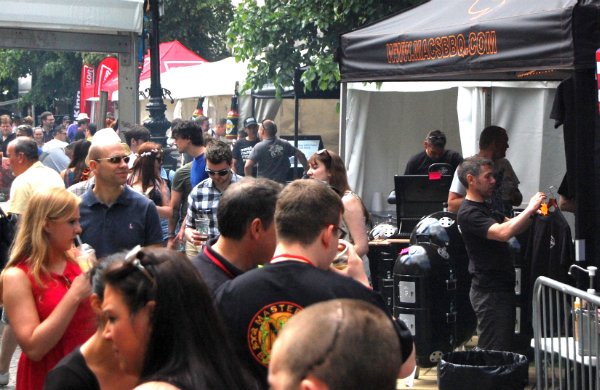 With that increased brain size came imagination and improvisation. So while the basic methodology for the process hasn’t changed a great deal, we or more accurately, the folks cooking at this event introduce flavour, spice and aroma in a heady concoction that is set to fill the air around the Town Hall with tantalising odours.

I was always a fan of outdoor cooking and I knew there was more to it than burgers and the occasional sacrificial sausage. So before going along last year, I had a feeling I was going to enjoy it. Since then I’ve bought a host of barbecue books which have been poured over with the odd bit of drool. I’ve bought a smoker which has even been used to cook the turkey on Christmas day as well as taken along to family barbecues to introduce the benefits of low and slow cooking.

Basically I’ve regressed, evolutionarily speaking. It’s not unusual to find me brining things or making spice rubs late at night or getting up early to light a heap of charcoal which will burn for hours and fill the neighbourhood with the unmistakable smell of barbecue and jealousy.  Regress with me – regardless of the weather – it’s always warm. 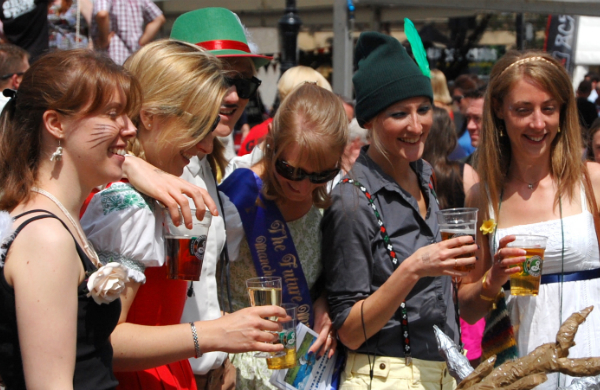 Advance tickets can no longer be purchased, but a limited number are available on the day.  See here for details.

Let us know if you are planning to go to Grillstock! @Groupon_UK #grouponguide

Check out our deals for events in Manchester.