Limited time remaining!
10+ viewed today
20 ratings
Give as a Gift
Share This Deal
This merchant is open for business and taking steps to help protect your health by following all applicable laws and regulations concerning COVID-19 safety.

Receive a selection of treatment sessions designed to help target hair on areas ranging from the upper lip to the shoulders, face or legs

The first session will begin with a consultation to find out more about the treatment, with an initial patch test included. Appointments are available between Monday and Saturday, with four to six weeks required between sessions on the same area.

Validity: Expires 120 days after purchase (excl bank holidays). First session must be booked within validity.
Purchase: Limit 1 per person. May buy 2 additional as gifts.
Restrictions: Booking required by phone 020 328 777 47. 48-hour cancellation policy; failure to adhere to the cancellation policy may result in forfeiture. Valid Mon, Wed, Fri 10am- 6pm; Tue, Thu 12.30am-8.30pm; Sat 9am-5pm. Under 18s must be accompanied by an adult. Patch test and consultation included. Must leave 4-6 weeks between sessions on the same area. Customers with sensitive skin may wish to consider their suitability before purchase. Do not apply fake tan or nail varnish 24-hours prior to treatment. No open cuts or contagious skin complaints. Not suitable for pregnant or breastfeeding women. Suitable for skin types 1-5. Valid on option purchased only.
Please note - patch test is mandatory at least 24 hours before treatment.

Moda Donna Beauty Clinics offers a host of services for men and women at their branches in London City and Canary Wharf. Eyelash and brow treatments are offered alongside the likes of hair removal, microdermabrasion, facials and laser tattoo removal. Courses are also available for budding beauticians to learn the essentials of a host of treatments. 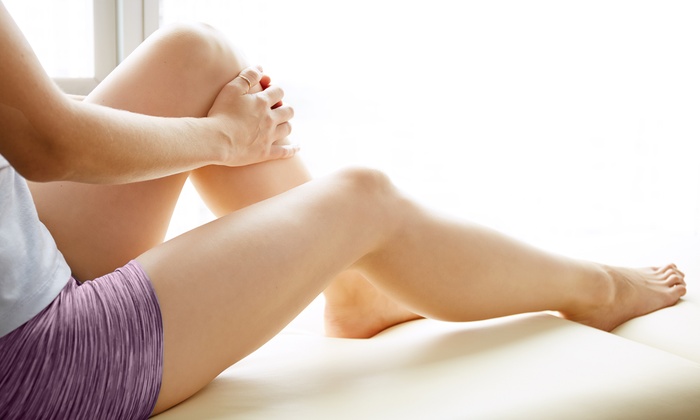