Italian restaurants in Birmingham: things to know before you go

Got a craving to sate your taste buds at an Italian restaurant? We’ve got you covered with answers to all your pressing questions about pizza, pasta and all things Italian in the UK’s second city.

Where can I eat authentic Italian food in Birmingham?

Birmingham might be better known for its plethora of excellent Indian restaurants, but lovers of Italian food are well served here, both by the big names and chains and by the small indies.

What is the best type of pizza in Birmingham?

Pizza’s popularity across the globe means that pizza restaurants have spread like wildfire in Birmingham. With so many different base styles and toppings available, you’ll have to try a few to discover your favourite. You’ll typically find these delicious delights on the menu:

Are there many cheap Italian restaurants in Birmingham?

There are plenty of cheap Italian restaurants in Birmingham city centre and beyond.

La Vera is one of the city’s most popular budget Italians. With pizza and pasta dishes starting at around £6, you’ll be keeping those purse strings tight while keeping that belt loose.

Birmingham also has some great chains serving up good food at low prices. Chains like Bella Pasta and Pizza Express are also great places to keep an eye on to get the best restaurants deals in Birmingham, given that they often show up with deals on Groupon.

Where can I get halal pizza in Birmingham?

All the pizzas served at La Vera are halal, making it a safe bet for anyone on a Halal-only diet. Another option in the city is Pizza Express. You’re a little more restricted there, as only the chicken pizzas are halal – but that still leaves you with a good number of choices to try out.

Zizzi Glasgow - An Italian with Passion 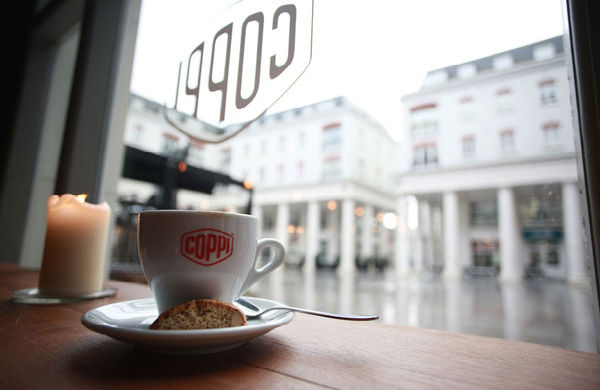 Coppi This - A Review of Coppi Restaurant in Belfast