Circus in London   Whether you want to get involved and experience flying on a trapeze first hand, or prefer to keep your feet firmly on the ground, we’ve got a roundup of everything circus in London.  From spectacular cabaret perfromances to restaurant’s with a twist, and whilst we’d normally say don’t try this at home, on this occassion it’s kind

Need some inspiration for a sporting challenge or new hobby in 2016? A quick glance at the London sporting event calendar will have you itching to get out and give a new activity a go. 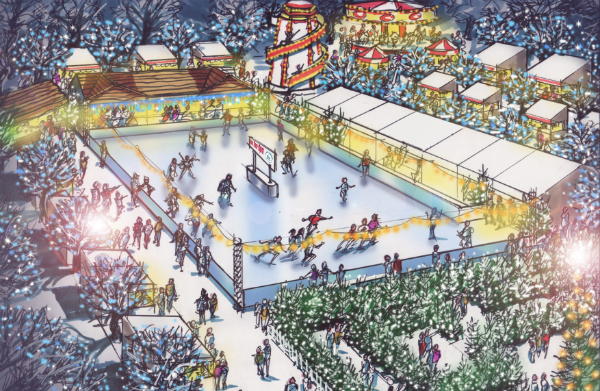 Christmas is a magical time to be in London. It’s when the dark nights are made brighter by the many twinkling lights, hideous knitted jumpers become acceptable attire and a Christmas themed event can be found going on every night of the week. There are so many Christmas things to do in London, the choice can almost be overwhelming. Fear not, as a

Whether you’re new to the game, a seasoned pro or just fancy a game of crazy golf, London has lots to offer.  We round up some of the best, so get practising your swing...   Birdie Crazy Golf http://birdiescrazygolf.com/ The Vaults,Launcelot Street,Waterloo,SE1 7AD Newly launched in the underground playground that is the Vaults in Waterloo, Birdie’ 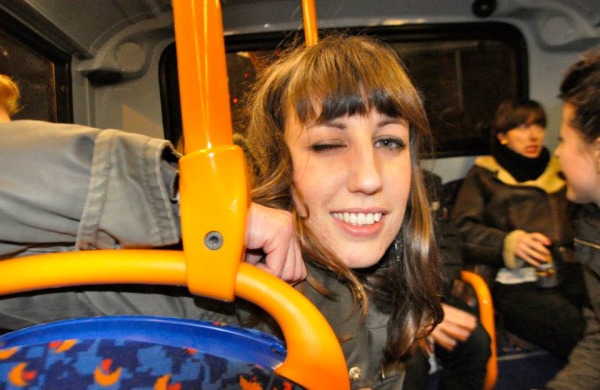 Blog: artsleuth.org
Where to Find a Jar of Moles in London
BY: JANIS CURRY | 8.6.2014
Housing thousands of skeletons, skulls, and bug-eyed animals suspended in formaldehyde, the Grant Museum of Zoology isn’t your average museum. The first time I came across it, I had been strolling around the higgledy-piggledy collection of buildings that make up UCL’s central campus. It started raining, so I ducked into the nearest building… and came face to face with a jar of moles.
Introducing Laura Fountain
7.6.2014
Laura Fountain is a journalist, blogger, author and editor living and running in London. After 26 years of inactivity, Laura started running and has since run eight marathons and is now training for an Ironman triathlon. Her blog Lazy Girl Running, was turned into a book ‘The Lazy Runner’. It follows Laura from clueless couch potato to finishing her first sub-4 hour marathon and offers advice that she's learnt along the way.
Three Ways to Wear Out the Kids in and Around Muswell Hill
BY: JANIS CURRY | 2.6.2014
My kids seem to have enough energy to power an entire neighbourhood, so I jump at any opportunity to wear them out. Thankfully, in and around Muswell Hill there seem to be countless things to do, with everything from adventure playgrounds and skate parks to slightly creepy swan-shaped pedalos. My top picks are three year-round activities they’ll never forget.

There is something about breaking out a bit of ‘crazy legs’ at a party that makes even the most paunch-building and balding 40-something Dad feel young again. Be warned, though, he will spend the next three days complaining that all of his limbs hurt, claiming that the problem lies not in his age but in the quality of the linoleum floor.
Dance Yourself Fit! Best Dance Classes in London
BY: LAURA FOUNTAIN | 26.5.2014
What’s a music video dance class? Staggering around a dance floor trying to remember the moves to All the Single Ladies? No, it’s not what you do on a Saturday night after a few too many drinks - it’s a new viable alternative to the gym and a lot more fun than spending 45 minutes on a cross trainer.
Alternative Date Ideas For Hopeless Romantics in London
BY: JULIE PALLOT | 18.5.2014
Stuck for ideas for a date? Why not conjure up some romance with a cultural jaunt in London. Take your date for a romantic stroll through the grounds of a beautiful historic house or art gallery. Shake up the traditional movie date by visiting a cinema with a difference. Take your date to a gallery late night opening or a preview evening. The options for an alternative date in London are endless!
A Londoner’s Guide to Getting Your Mojo Back
BY: JANIS CURRY | 12.5.2014
A ‘great time’ used to mean laughing so hard my sides ached or climbing a mountain just because it was there. I’d spent years embracing life with optimism, self-assuredness and pluck. But, one day... poof! My zing had disappeared. Suddenly, the height of excitement meant watching The West Wing while extolling the virtues of my friend’s slanket.
Where to Bend and Stretch in London
BY: LAURA FOUNTAIN | 6.5.2014
Not all yoga classes in London are created equal and it’s likely you’re going to have to do bit of legwork before you find a class that you like. The good news is that London has loads of yoga classes for you to try. Do you want to get in touch with your spiritual side or just have a good old stretch? Want to relax and chill out or work hard and break out a sweat? Yoga takes on lots of different forms, even before you throw in the personal differences that each teacher brings with them.
How to Start Running
BY: LAURA FOUNTAIN | 18.4.2014
Running is brilliant. It’s great exercise, it clears the mind and you can do it where you want, when you want (to a certain extent). But getting started, if you’re new to running, can be overwhelming. Having gone from an exercise phobic couch potato who couldn’t run more than 400m to having completed seven marathons in the past few years, I think I’m ideally placed to help you get started.
London for Harry Potter Fans
BY: JANIS CURRY | 18.4.2014
As a fantasy fiction fanatic, I’d spent years of my life entranced by the realms of Middle Earth, Winterfell and Tigana. No surprise then, that when Harry Potter and the Philosopher’s Stone appeared on shelves in 1997, I fully embraced Hogwarts and London’s magical parallel world. Embarrassingly, I think I recall being shushed for shouting at the screen in excitement when I recognised Leadenhall market in the very first film. Chances are, you’re one of the 450 million* others captivated by Harry Potter, and quite possibly one of the people who shushed me in that cinema. Either way, you’ll love this five step guide to London for Harry Potter fans!

1. Stay in the Wizard Chambers at The Georgian House Hotel 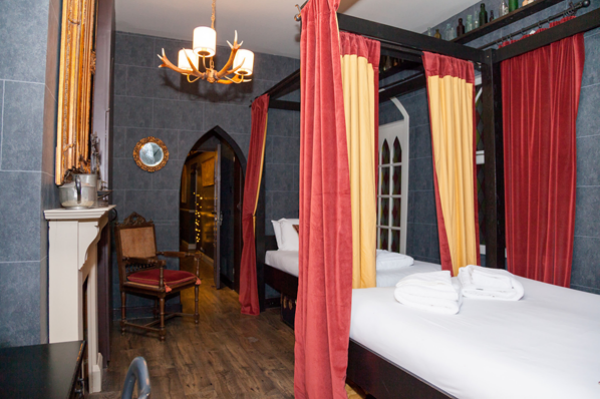 Projecting Movies For Over 100 Years - London's Oldest Cinema
BY: JANIS CURRY | 18.4.2014
The Phoenix Cinema has been around for over a century. Old schmold, right? I mean, in London I seem to be surrounded by thousand year old buildings so, in comparison, 100 years doesn’t seem all that impressive.
Where to Find Street Art in London
BY: JULIE PALLOT | 18.4.2014
Street art is in constant flux. Pieces can disappear when councils go on sporadic painting sprees or can become unrecognisable through tagging. But there are areas of London that are guaranteed spots for incredible pieces, even if what you thought was there is gone. There are galleries dedicated solely to the movement too, which made its transition from street to the gallery (mainly thanks to Banksy) over a decade ago.
The Best Swimming Pools in London
BY: LAURA FOUNTAIN | 18.4.2014
From beginner to seasoned swimmer - there’s a swimming pool in London to suit everyone. Whether it's for families, fun or fitness, here's my top five:
Introducing Janis Curry
12.2.2014
Janis's award winning blog Really Kid Friendly is one of the most authoritative websites for family things to do in London. Click to read her articles...
SEE MORE
Things To Do Deals in LONDON 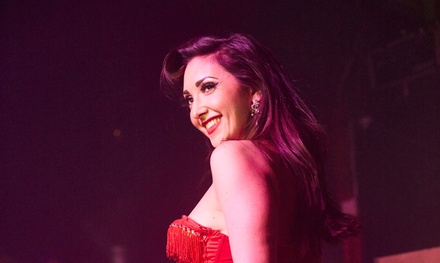 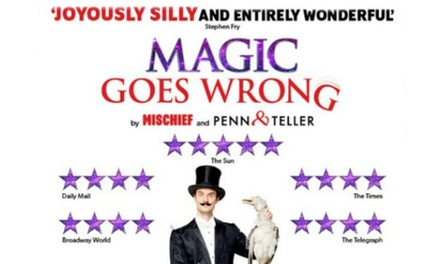 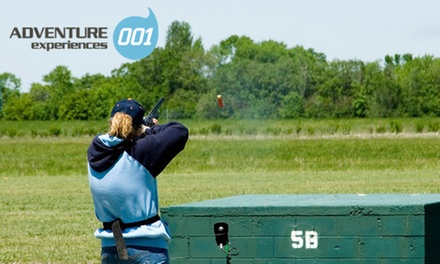