Restaurants in Chester: things to know before you go

Chester’s food isn’t about pushing the boundaries so much as doing everything to the highest standard. We’ve answered all your questions about restaurants in Chester. So let’s cut to the chase.

Which are the best restaurants in Chester?

You can’t go far wrong with traditional British cuisine in Chester, but that doesn’t mean you should only stick to the British classics. Here are three of Chester’s finest restaurants:

Are there any Michelin-starred restaurants in Chester?

Simon Radley at Chester Grosvenor has retained its Michelin star for coming up to 30 years now – having been awarded it back in 1990. The restaurant also has four AA rosettes.

Dining here is without doubt an upmarket affair that won’t disappoint.

How many restaurants are there in Chester?

The restaurants in Chester city centre and beyond cover everything from Brazilian to Indian, and it packs in a fair number of eateries for such a modestly sized city. According to the Food Standards Agency there are around 700 restaurants, cafés and canteens in Chester.

Which dishes is Cheshire most known for?

There are several homegrown Cheshire favourites you’ll find in Chester’s British restaurants. These include:

Where to Eat and Drink at the Trafford Centre, Manchester

It’s fair to say I have a bit of a love/hate relationship with shopping, particularly at the Trafford Centre. The one thing that gets me through the sometimes-necessary trips to such places is the hope of finding somewhere good to dine when I’m finished. You’d think that’d be easy at the Trafford Centre, after all there are over 50 places to eat and drink. Although the majority are either coffee shops or the usual sort of chains you can find on any retail park - from Pizza Express and Nando’s to T.G.I Fridays and Frankie & Benny’s - there are several more interesting options too. 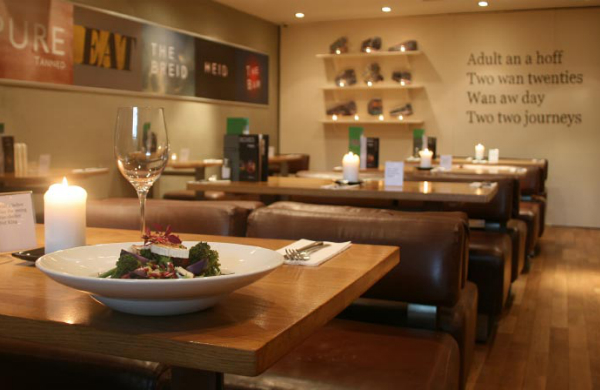 Dashing to the theatre, sweetie, darling? Well not until you’ve pondered the city’s top five dining establishments for luvvies looking for a little pre theatre satisfaction in Glasgow. 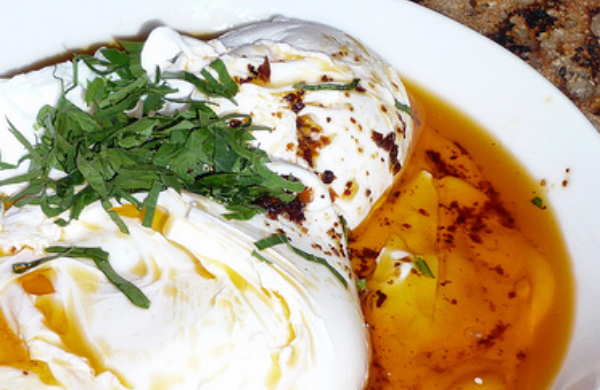 Brunch is the most important meal of the most important part of the week - the weekend. Lazing and grazing is the only way for some weekend mornings or to kickstart a slow weekday. Right now, London loves brunch. And there are so many options, from super meaty to Antipodean (and lets be honest, they do lead the way). New Yorkers say we don’t do brunch properly, but really it’s just that we don’t do it like them. Brunch for us is more breakfast style; you’ll never see pasta on a brunch menu. And that seems right to me.