Restaurants in Coventry: things to know before you go

Coventry is now deep into a comeback thanks to its booming universities and a blossoming cultural scene. The food and drink options available have grown along with the city. Here’s everything you need to know about restaurants in Coventry.

What are the best restaurants in Coventry?

Coventry has plenty of variety when it comes to posh restaurants and cosy cafes in the city centre and further afield. We’ve picked a few favourites among locals covering some very different types of traditional cooking.

How do you make a naan bread?

Naan is a leavened flatbread traditionally cooked in an oven. To make it in the traditional way you would need a tandoor oven, which is a cylindrical clay or metal oven which is historically heated with wood or charcoal.

At a quality Indian restaurant such as Punjab Grill and Balti House, you can order a number of types of naan bread including:

As such, it stands to reason that naan bread isn’t a dish with a definitive recipe. Some recipes use fast acting yeast while others make use of a starter culture like that used in sourdough bread. Others replace any type of yeast with baking powder. Some use plain flour while others opt for bread flour (which, with its higher protein content, will produce a chewier texture).

When it comes to cooking, the best substitute for a tandoor is a very hot, dry pan – the heavier the better and a cast iron griddle would be ideal.

The Guardian has a great account of the naan bread’s intricacies.

Where can I get authentic Indian food in Coventry?

As neighbours of Birmingham, birthplace of the Balti, Indian restaurants in Coventry are top-notch. With Birmingham’s stellar reputation they have a lot to live up to. Fortunately, they know how to step up to the plate! Here are three of the best:

I’s a question that’s up for debate, as of course, it’s a matter of personal taste. Here is a selection of some of the best British desserts:

Treacle tart – so sweet you can almost taste the calories, treacle tart goes down a treat hot or cold. The only question left is whether to have yours with ice cream or cream?

Bakewell tart – originating in the northern town of Bakewell in the Peak District, this tasty almond topped treat is usually found in bakeries. 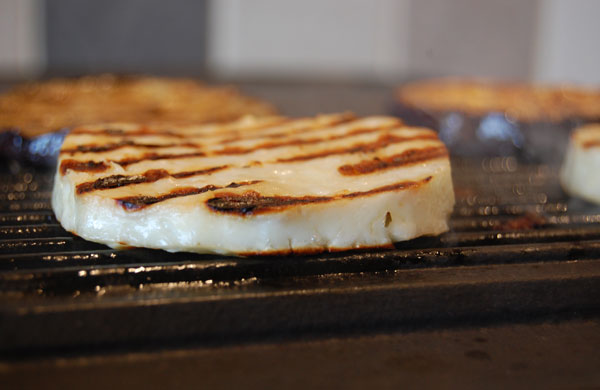