Indian restaurants in London: things to know before you go

Whether you love a sweet korma or a spicy madras, below we’ve answered some common questions about Indian food.

What is the best Indian restaurant in London?

Where did some of the most popular Indian dishes originate?

Some of the most popular Indian restaurant dishes actually originated in the UK. For example:

What are some good recipes for Indian-style curry?

Indian-style curry runs the gamut from ear-popping, meat-filled vindaloos to milder vegetarian dahls – with every sort of spice profile and ingredient list you can imagine in between. The range extends way beyond the saucy dishes many people typically think of as curry.

The best recipe for Indian food depends on what you’re looking for.

Of course, with all the chopping, frying and simmering required to prep an Indian dish, you might want to check out some of these cookery classes first.

What is the best Indian restaurant on Brick Lane, London?

There’s no shortage of Indian restaurants in East London’s trendy and culturally diverse streets, Brick Lane is packed with a host of delights. Many of these claim to be the best in London. While beauty is in the eye of the tastebud when it comes to restaurants we love, Sheba is a great choice. Rated highly by Groupon customers, its history runs back to the 1970s. Today it’s well-known and well-loved for its no frills look and feel – all its energy goes into the tasty dishes it serves up. Sheba’s also critically acclaimed, winning then Best UK Curry House Award in the Cobra Good Curry Guide 2013. 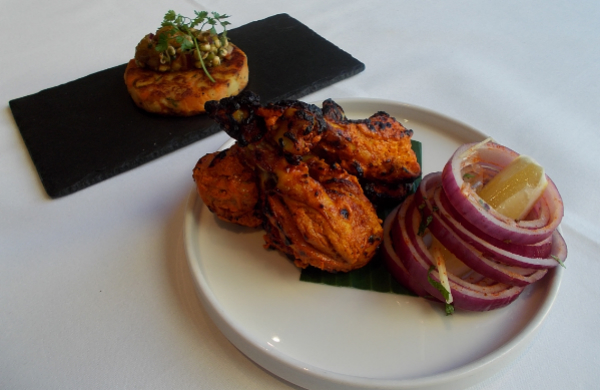 7 of the Finest Indian Restaurants in London 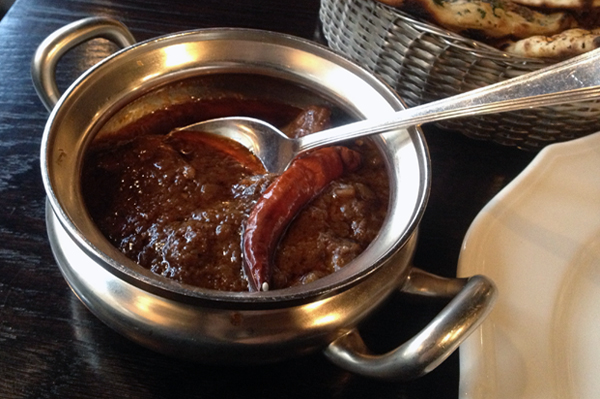