Sightseeing and tours in London: things to know before you go

From the Instagram ready landmarks to seeing a different side of the city, we’ve got all the info you need on the huge range of sightseeing tours in London right here.

What types of sightseeing and tours in London can I do?

If you’re visiting London for the first time, you’ll have considered the most iconic type of tour of them all – the big red open top bus tours. But what other excursions and tours in London are out there? The answer is - more than you think.

What are the best sightseeing tours in London?

There are so many different ways to see the city that it’s well worth doing a bit of research before you book anything. Here are some of the best according to the Groupon community:

Can I get a hop-on, hop-off sightseeing tour in London?

Yes, and you definitely should. They’re one of the very best ways to see the city and among the most popular sightseeing and tours deals in London, giving you the chance to capture a number of landmarks in one single trip. And if you want to get that perfect Instagram snap, just hop off, set your filter and wait for the next bus to pick you up again.

The Big Bus Tour offers commentary in 12 different languages and has multiple routes that will cover all the sights you have on your list, from the Houses of Parliament to Buckingham Palace and everything between. Some will even drop you off directly at your hotel after a long day of landmark sightseeing.

Alternatively, you could try seeing the city from the river, with a hop-on, hop-off ticket for City Cruises’ Red Rover. It’s a great way to see London at a leisurely pace, giving you some curious yet welcome respite from the busy streets.

What are the top sights in London?

There are so many! You couldn’t possibly hit them all without a seriously extended stay in the capital. But here are just a few to consider. Why not set yourself a target of seeing as many as possible in one day to enjoy the very best of sightseeing in London? Just don’t forget to stop to eat too to keep those energy levels up! 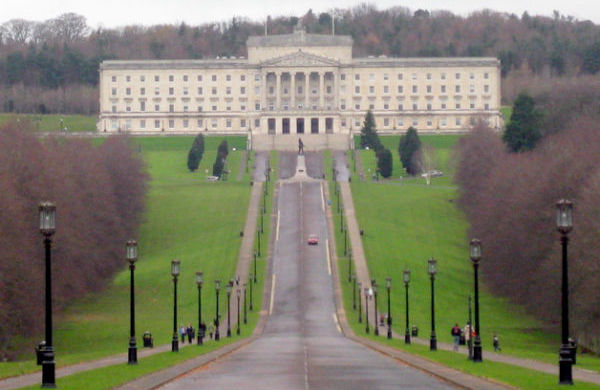 Workout, Relax or Play at Stormont 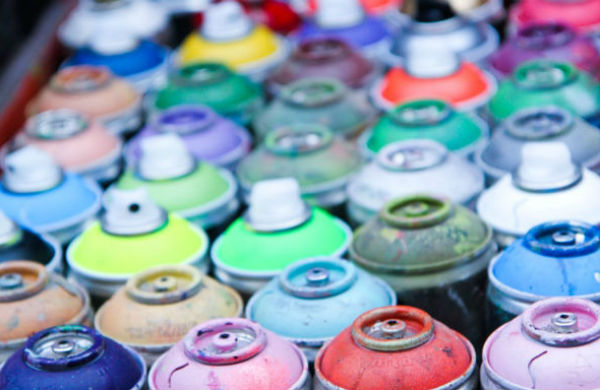 Where to Find Street Art in London