The 5 Best Curry Houses in Tooting As anyone who lives there already knows, Tooting is blessed with an extraordinary number of incredibly good places to eat. This is mainly thanks to a large Asian (Sri Lankan, Pakistani and Indian) population whose cafes and restaurants line the high street all the way from Bec to Broadway and beyond. I can’t prete

London has always been a great place to enjoy some expertly hand-mixed drinks, but it seems in the last few years the pace of quality new openings has really stepped up a gear. It’s no longer enough just to throw a couple of ingredients together; the top bars now infuse their own vodka, steep their own sloe gin and craft their own bespoke garnishes

The gin and tonic is the perfect summertime drink. It’s frosty, perfectly balanced and has just enough complexity. At least, that’s how it should be. Gin and tonic were first combined by British officers in India in the 19th Century, in order to mask the taste of their daily ration of quinine, which was taken for its anti-malarial properties. The G & T is a simple drink, really, yet there are many who quibble over the correct choice of glass, booze, tonic, ice and garnish. Here are 6 of London’s best.

The USA's influence on the way the world eats is vast, and reaches much further than the processed junk and Day-Glo fizzy drinks that seem to get it all its bad press. Sure, hamburgers and hot dogs are hardly going to win any healthy eating points, but neither do they have to always involve mechanically-recovered-meat and frozen fries. But the Grea 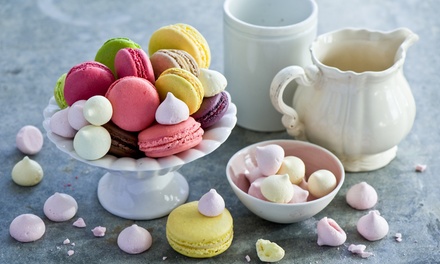 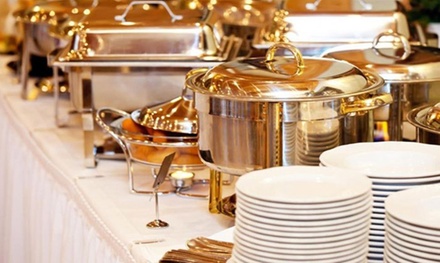 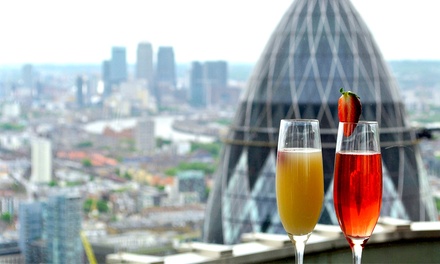