Try a Manchester Comedy Club (On a Budget) 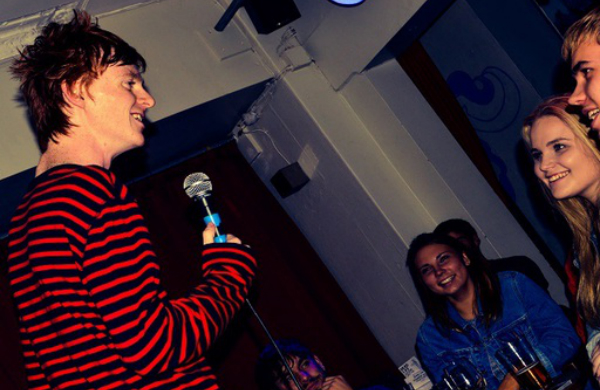 Everyone loves to laugh but a night out at a Manchester comedy club sometimes has a price tag that’s more likely to make you cry. With that in mind, we’ve rounded up some of the more cost effective comedy nights in the city. Something to tickle your funny bone without costing you an arm and a leg.

The Kings Arms is one of Salford’s finest ale houses not only doubles as the set of the local in Channel 4 student comedy ‘Fresh Meat’ but also promotes the grass roots of comedy in the North West. Through its championing of new talent via its involvement with Greater Manchester Fringe, to the misleadingly titled, mixed bag open mic ‘The Worst Comedy Night in Salford’ and recent Edinburgh Comedy Award New Act Nominees Gein’s Family Giftshop and their bargain basement both of which are free of charge.

Delightful fireball Red Redmond hosts free comedy night Dead Cat Comedy in academic safe house Sandbar every Monday and welcomes comics from far and wide to test out new things or just to regale you with some of their more polished works. There are new stars finding their feet and grizzled veterans who just love to perform, be it to a room of fifty or five. Always a great atmosphere, thanks to Redmond’s easygoing tone and you could spy the next big thing on the scene.

Another free night but one that takes a turn for the surreal Quippopotamus (Quip to its pals) hangs on the edge of sanity and still lives to tell you the tale. Idiot ringmaster and hysterical historian Jack Evans sets the weird tone out pretty early and they encourage acts to do what they like. Which more often than not ends in a great night of left field hilarity. The night runs bi-monthly bestriding the Northern Quarter’s Odd Bar on the first Tuesday and Withington’s Fuel Cafe on the fourth Sunday of the month. 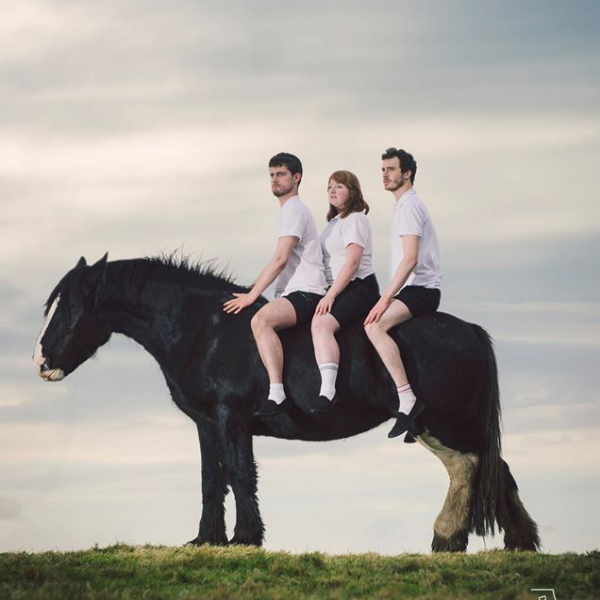 The hero approved comedy night is the Village’s only celebration of stand up, with Manchester’s favourite émigré Kate McCabe overseeing proceedings. Only two of your English pounds buys you a night with Kate and her super friends at Sidekick that is not to be scoffed at. Ensuring a good mix of local and national talent McCabe has enticed the likes of Bethany Black, Kate Mulgrew and Jonny Pelham to Via on Canal Street.

A veritable Manchester institution, XS Malarkey has been operating since 1997 and the standard has been unbelievably high for a weekly comedy night that only costs a fiver (£3 if you’re a member). Recent treaders of the XS boards are Joe Lycett, Holly Walsh and Justin Moorehouse, whereas the past headliners and open spots reads like a who’s who of British comedy with acts such as Peter Kay, Stewart Lee and Sarah Millican all appearing at one or more event. A comedy night for comedy fans at a very reasonable price. 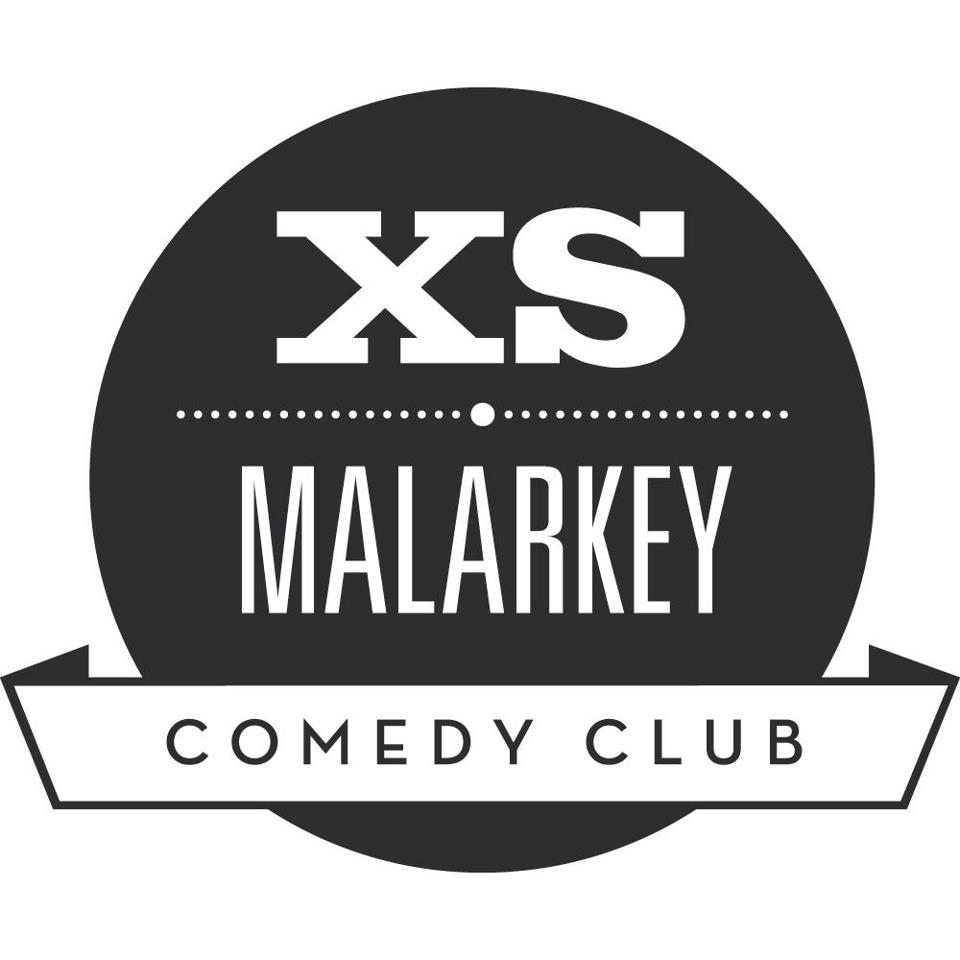 ____
Find a deal for comedy in Manchester.