What is Craft Beer?

What is craft beer? Well, for starters, it's quite intimidating. Whether you're trying to pronounce one of the dozens of draught and bottled beers at your local pub or just confused about the difference between ales and lagers, you're not alone.

To help establish a working craft beer definition, we looked back on a few of our previous interviews with beer experts. Here's what we found.

What is craft beer?

You might think "craft beer" is just a colloquial term applied to especially tasty (and well-crafted?) brews. But the American Brewers Guild actually has a formal definition. To earn the "craft" title, breweries must be three things:

See the sections below for a further explanation of each of these standards.

It's worth noting the term "craft beer" hasn't been in place as long as you might think. "It wasn't called craft beer when we started," Abita Brewing Company president David Blossman said when we first spoke to him in 2014. "We started brewing in '86, and we were just the local better beer, I guess."

How big can a craft brewery be? And what is a microbrewery? Is that a different thing?

Officially, yes, those are two distinct terms, though they're not mutually exclusive. The American Brewers Guild states a craft brewery must produce six million barrels of beer or less each year. To put that in perspective, Anheuser-Busch produces upwards of 16 million barrels annually.

But some craft breweries produce significantly less than six million barrels, which is why they're divided into several market segments. The most notable are microbreweries, nanobreweries, and brewpubs.

This type of brewery produces less than 15,000 barrels of beer annually with 75 per cent or more of its beer sold off-site.

Everyone agrees that nanobreweries are scaled-down versions of microbreweries, but there's no set amount of beer a brewery must produce to earn the label.

A brewpub is defined as a restaurant and brewery that sells 25 per cent or more of its beer onsite.

How independent must a craft brewery be? Can it be owned by a macrobrewer?

This is one area where common usage and official definition diverge. Certainly, macrobreweries own plenty of brands that are often referred to as craft beers.

However, the Brewers Guild states that, to be considered a craft brewery, no more than 25 per cent of the company can be owned or controlled by a member of the beverage alcohol industry that is not a craft brewer. This means that some producers that began in the craft category but were later purchased, such as Goose Island and Kona, aren't technically craft breweries.

What does it mean for a craft beer to be "traditional"?

The requirement that a craft beer be made "traditionally" sounds fuzzy, but it's actually quite straightforward. It simply means that the majority of the drink's total beverage volume is beer made via conventional brewing methods without adjuncts such as rice and corn. According to Blossman, these ingredients "really just add alcohol but no flavour to the beer, or any colour." Since adding such adjuncts is more common amongst large industrial brewers anyway, this requirement doesn't rule out many beers from craft status.

So, can you identify craft beer by its taste?

There's a common misconception that all craft beers are strong. It's true that most popular craft beers have powerful, distinct flavours. That's certainly the case with Sierra Nevada's pioneering pale ale, as well as ever-popular hoppy IPAs and decidedly sour beers.

At the end of the day, there isn't an easy way to discern a craft beer from its macro counterpart by taste—the only way to really identify a craft beer is to do a little research and examine the brewery behind it.

This article was originally published on Groupon U.S. and has been edited. 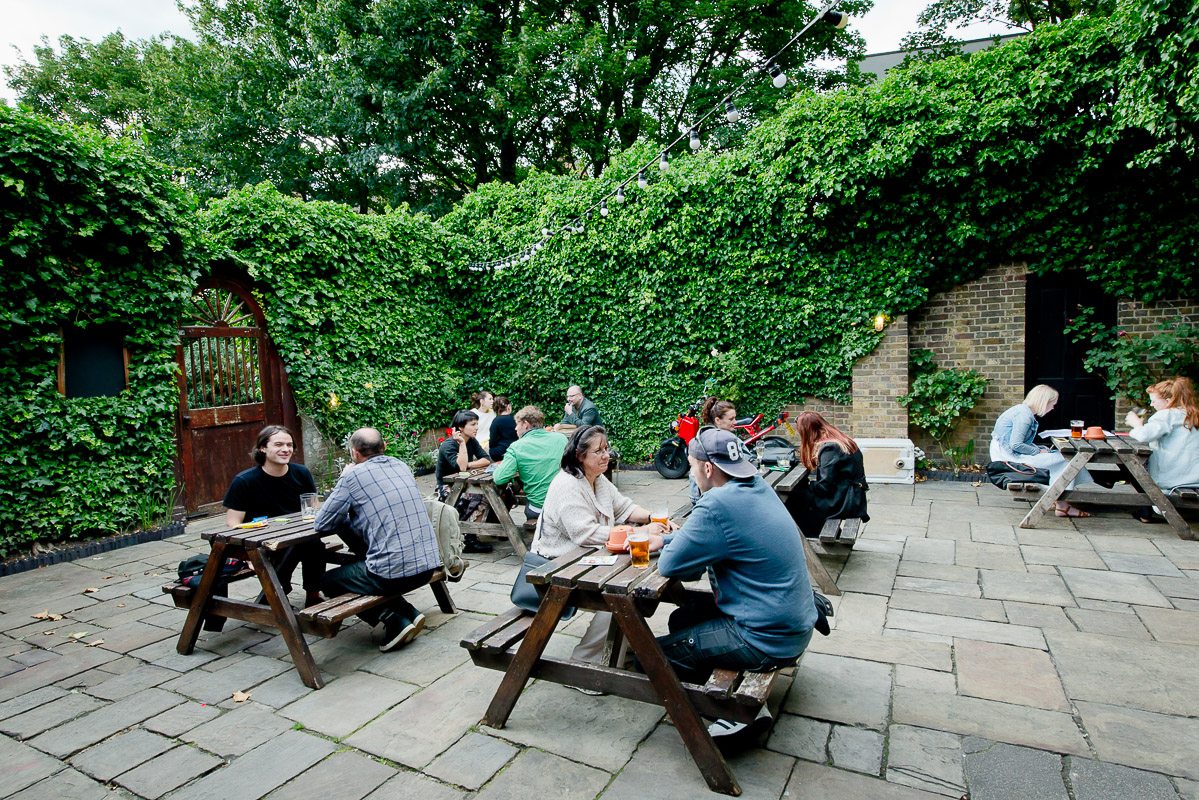 We grilled Osh, general manager of The Ship in Wandsworth about what makes a great beer garden 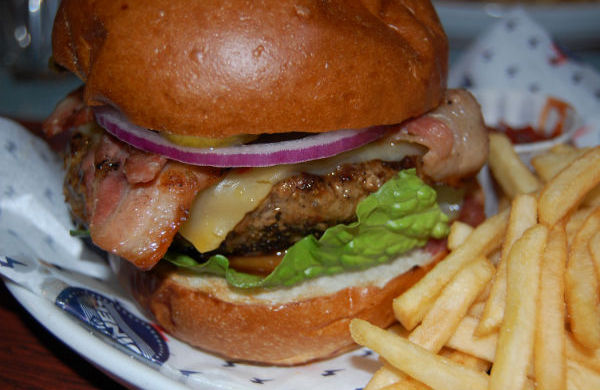 Four London Burger Chains That Will Blow Your Socks Off

Nowadays in London, seemingly every gastropub landlord and his dog offers a half-decent burger

Late Night Eateries in London That Are Worth Staying up for

No more dodgy kebabs
BY:
Grouber